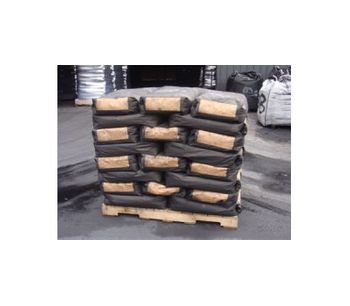 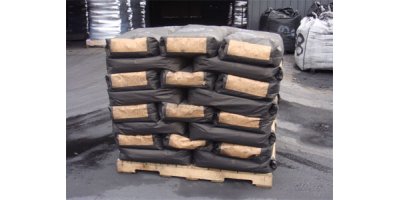 BOS 200 is a Trap & Treat in situ remediation technology specifically designed to degrade petroleum hydrocarbons, related solvents, and oils. BOS 200 is a complete system effecting accelerated biodegradation of various organic compounds on an activated carbon platform that includes micro and macro nutrients, time release terminal electron acceptors, and a blend of facultative organisms designed to flourish within the aerobic to anaerobic conditions present in the pore structure of the carbon. It has been demonstrated to be effective with LNAPL, fuel oxygenates, alcohols, glycols, and cyclic ethers. No toxic byproducts such as sulfide are produced. The product is insensitive to groundwater geochemistry and is effective under aerobic and anaerobic conditions and over a broad range of pH. High salinity and TDS of 30,000 ppm are also not detrimental to performance.

BOS 200® eats through pollution without eating through your budget or wasting precious time. Quick property transfers and reduced liability are just a few of the fringe benefits of BOS 200®, which is known for its safety, ease of use, and protection of surrounding property.

Can you afford an invasive, expensive, ineffective “solution” to your in situ remediation woes? We didn’t think so.

No reviews were found for Model BOS 200 - In-Situ Remediation Technology. Be the first to review!