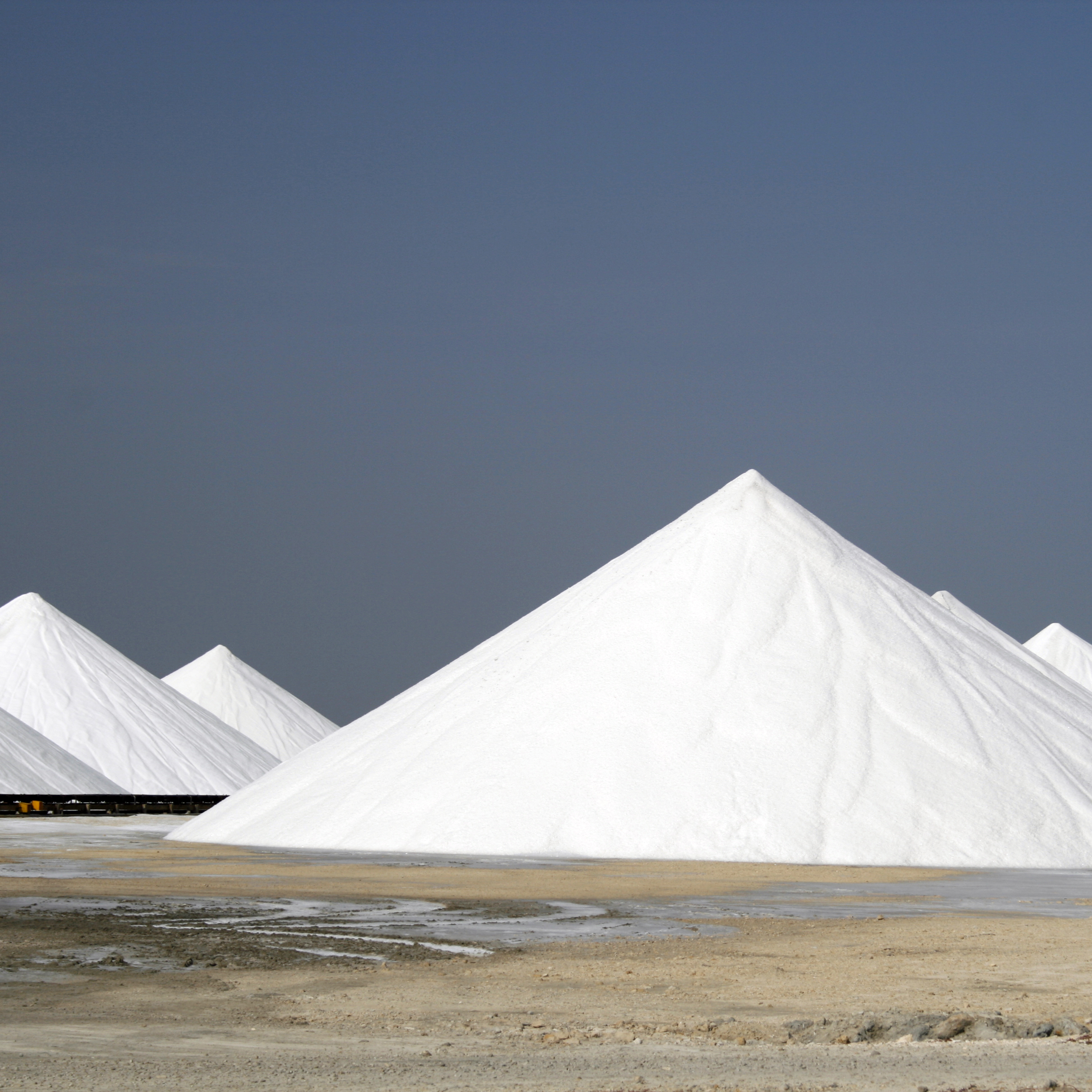 EDM like ED depends on the following general principles: Most salts dissolved in water are ions, either positively charged (cations), or negatively charged (anions). Since two identical charged poles repel each other and two opposite poles attract, the ions migrate toward the electrodes with an opposite electric charge.

ED and EDM are processes in which ions move through a semi-permeable membrane under the influence of an electrical current. In an ED and EDM system the polarity, and by this the product and concentrate compartments, are reversed periodically in order to prevent scaling of the membranes.

When one want to achieve high concentration rates above 10-15% with regular ED processes, the risk for scaling increases. The multi valent ions such as sulphates, carbonates, phosphates intend to scale with the magnesium or calcium when moving to higher concentration rates.

EDM Stacks use a special cell pair configuration making using of standard grade (AEM, CEM) and monovalent grades (AEM mono, CEM mono) membranes which ensure that the magnesium, calcium and the multivalent anions are concentrated up in different compartments.

This results into the following advantages compared to regular ED process:

No reviews were found for Model EDM - ED Metathesis Technologies. Be the first to review!