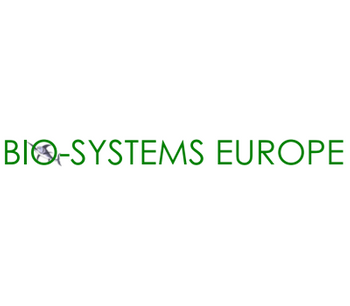 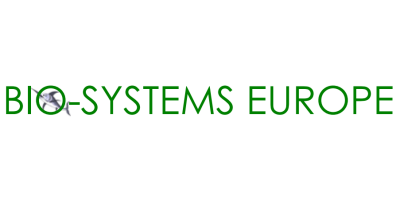 If a biological treatment plant becomes over loaded or stressed through low Oxygen levels naturally occurring bacteria will quickly develop and produce harmful gases of Hydrogen Sulphide and Ammonia. These gases and others such as Mercaptans can be removed with chemical and biological air scrubbers but it is far more cost effective and safer to remove the problem at source. A reliable solution is to add a bacteriological concentrate EU20 into the water treatment process. Best results are obtained by dosing into the initial balance or settlement tank.

EU20 works in two ways, firstly by dominating the biological environment and preventing the growth of bacteria that would otherwise produce the harmful gases. And secondly to remove Hydrogen Sulphide already in the water system by biologically producing enzymes than utilise the Sulphur compounds as a food source converting them into food for other bacteria.

EU20 is a highly concentrated formulation of Group 1 non-pathogenic naturally occurring and appropriate micro-organisms which are capable of oxidising chlorinated organics under aerobic conditions and in varying concentrations. Nature has given them the natural ability to deal with these compounds and to form superior floc forming characteristics, which are essential to good process operation and control.

Their use in treatment systems dispenses with the acclimatisation period generally associated with natural seeding or with the employment of unadapted seed sludge.

EU20 is designed to improve the performance of biological systems in the following ways:-

No reviews were found for Model EU 20 - Hydrogen Sulphide Removal (H2S). Be the first to review!