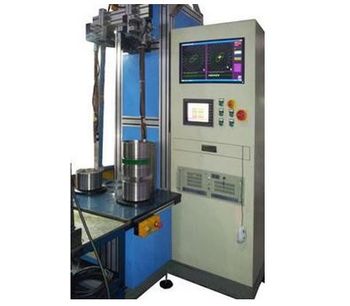 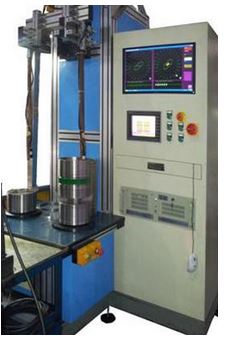 From Eddy Current Testing- ECT for Automotive and Aerosapce

Test object: inner diameter and an outer diameter of the cylinder liner  Standard defective parts: a flat bottom hole with a depth of 0.5 mm and a diameter of 0.5 mm extending from the surface of the workpiece to the metal. The rate of missed standard defect is 0%; the rate of false positives (only misidentified products are judged as non-conforming products) ≤1%.

detection coil and its classification

The shape, size and technical parameters of the test coil are critical to the final inspection. In eddy current testing, the type of detection coil is often selected according to the shape, size, material, and quality requirements (testing standards) to be detected. There are three types of commonly used detection coils.

The interposer coil is a coil placed inside the tube for inspection. It is used to inspect the defects of thick walls or the inner walls of the borehole. It is also used to check the quality of the tubes in the complete equipment, such as the in-service inspection of heat exchanger tubes.

The probe coil is a coil placed on the surface of the sample for inspection. It is not only suitable for surface scanning inspection of simple plates, slabs, billets, round billets, bars and large diameter pipes, but also for complex shapes. Inspection of mechanical parts. Compared with the through the coil, the probe coil is suitable for detecting small surface defects due to its small volume and small field action range.

No reviews were found for Model GTET-02 - Cylinder Liner Eddy Current Testing Machine. Be the first to review!