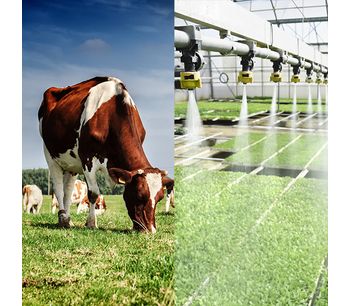 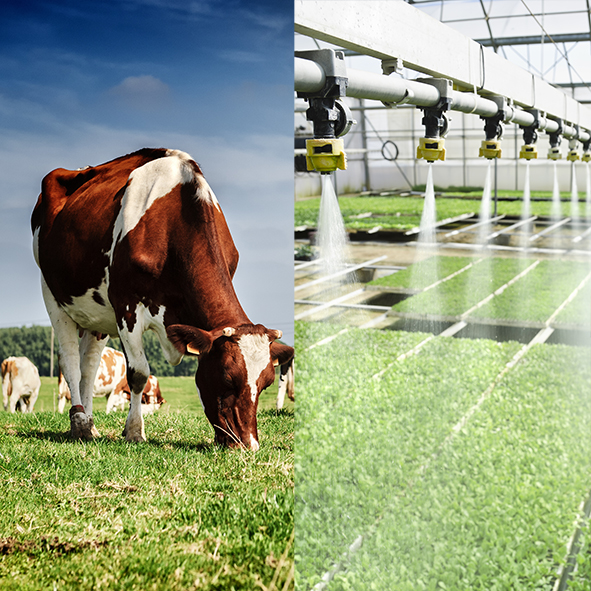 Selective ElectroDialysis (SED) is a DC voltage-driven membrane process. An electrical potential is used to move (ions) salts through a membrane

SED like ED depends on the following general principles: Most salts dissolved in water are ions, either positively charged (cations), or negatively charged (anions). Since two identical charged poles repel each other and two opposite poles attract, the ions migrate toward the electrodes with an opposite electric charge.

Suitable membranes can be constructed to permit selective passage of either anions or cations. In a saline solution, dissolved ions such as sodium (+) and chloride (-) migrate to the opposite electrodes passing through selected membranes that either allow cations or anions to pass through (not both).

Membranes are usually arranged in an alternate pattern, with anion-selective membrane followed by a cation-selective membrane. During this process, the salt content of the water channel is diluted, while concentrated solutions are formed on the other side of the membrane. Concentrated and diluted solutions are created in the spaces between the alternating membranes, and these spaces bound by two membranes are called cell pairs. An ED units consist of several hundred cells bound together with electrodes, and is referred to as a stack. Feed water passes through all the cells simultaneously to provide a continuous flow of desalinated water and a steady stream of concentrate (brine) from the stack.

ED and EDR are processes in which ions move through a semi-permeable membrane under the influence of an electrical current. In an EDR system the polarity, and by this the product and concentrate compartments, are reversed periodically in order to prevent scaling of the membranes.

The difference between ED and SED is made via the use of monovalent membranes which reject multivalent ions to pass through the membrane.

Depending on the application requirements one can choose for the following configurations:

No reviews were found for Model SED - Selective Electrodialysis Technology. Be the first to review!