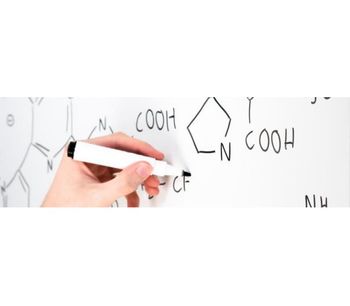 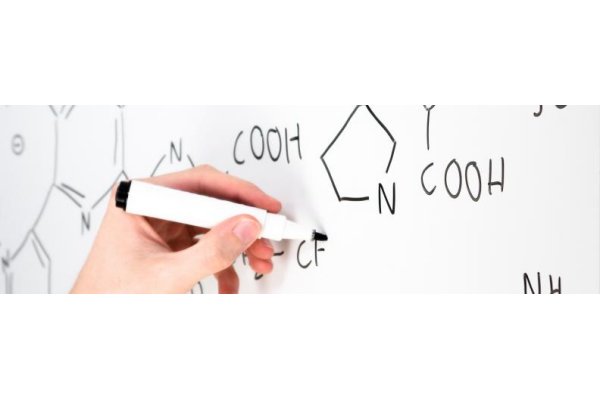 Gas Phase Reduction chemically reduces or “disassembles” any organic matter into a chemical quality, high energy product gas or syngas that: can be used as chemical building blocks and “reassembled” into: transportation fuels such as ethanol, diesel or jet “A” fuel. value added chemicals such as ammonia, ethylene or dimethyl ether. has sufficient energy content to power a commercially available gas turbine or combined cycle gas turbines for electric power generation. GPR is not incineration or combustion; neither is it conventional or plasma gasification.  The only similarity is that all of these processes produce a gas in one form or another from a solid or a liquid.

Unlike incineration, starved air combustion and gasification, the GPR system is entirely closed loop with no emissions to the atmosphere from process reactors. Indirect thermal energy from the combustion of commercially available natural gas heats the reactors and will have some emissions.

The GPR process is based on intelligent and innovative chemistry, rather than the “brute force” of thermal combustion or gasification. It uses a combination of hydrogen, steam, heat and catalysts in a series of carefully designed reactors. The process works with and controls the chemistry such that each step produces only desired products.

There is no air or oxygen present in any stage of the process. Therefore, hazardous compounds normally associated with the gasification or combustion of waste (NOX, dioxins, furans, etc.) are not created, as the chemical conditions needed for their formation are simply not present or provided.  Metals and other inorganics are removed from the process as early as is chemically possible, usually in the form of native metals (such as lead, iron and arsenic, which can then be recycled for commercial re-use), or as benign salts that can either be recycled (e.g. the inorganic salts from wood are used as a fertilizer) or readily and responsibly disposed of.

GPR does not require the feedstock to be dry prior to processing.  Actually, a moisture content in the feedstock of between 30% and 45% is preferred.

NGO’s such as Greenpeace and the Sierra Club have accepted and support GPR as a means of destroying hazardous wastes.

Unlike all conventional and plasma gasification technologies, GPR produces virtually no tars or chars – the partially reacted organic molecules that create removal, processing, disposal and maintenance issues. There are no partial aromatic molecules in GPR that lead to tar. Excess hydrogen gas available at every step of the process chemically eliminates the possibility of tar formation.

Unwanted CO2 can be removed from the clean syngas for commercial sale or sequestration, in which case the syngas would yield a HHV of 680 btu per scf.

The ‘First Generation' GPR patent was developed for the primary purpose of hazardous chemical waste destruction and patents were issued in over thirty countries in 1991.  The ‘Second Generation’ patent built upon the “Heritage Application” of hazardous waste destruction and incorporated a number of significant process improvements along with expanding the technology and feedstock applications.  The focus of the Second Generation GPR applications has moved to the conversion of organic materials, including waste, to sustainable and renewable energy, to pursue the global demand for these services.  The 'destruction' of the organic hazardous waste components still takes place as part of the overall process.  The Generation II GPR technology combines the best of both worlds; conversion & destruction.  Utility Patents for the Gas Phase Reduction process were granted in the United States of America in 2013 and in Canada in 2012. In 2015, Patents were granted in Australia and New Zealand. Then in 2017, patents were granted in thirty-five European countries, including the United Kingdom. Natural Energy Systems has several more country patents pending.

The Gas Phase Reduction (“GPR”) process is not incineration, nor is it gasification, nor is it pyrolysis. GPR is a reduction technology undertaken within a ‘closed loop’ hydrogen environment where there is no combustion.

Predecessor company customers of the GPR technology include General Motors, the Government of Australia, Tokyo Boeki/Nippon Sharyo, and the US Army.

During over 30,000 hours of pilot and commercial operations, GPR has processed PCB’s, coal tar contaminated sediment, pesticides and chemical warfare agents into benign, non-hazardous, clean syngas. Product gas from each plant was collected, stored and analyzed. Destruction rates of 99.9999% to 99.999999% were achieved, exceeding all test criteria.  Product gas was then flared. Post combustion gas was analyzed and showed no trace amounts of any toxic element.  In addition to the hazardous chemical waste that was processed, other industrial and commercial materials were mixed in with the primary feedstock and lead to the discovery that GPR could easily accommodate a wide variety of blended organic materials without significantly affecting the overall process.  These materials included: wood pallets and wood waste; vinyl products included hazmat suits; plastic; petroleum products including jet fuel; munitions propellants including TNT; and various sludge based material.  GPR is an effective and proven chemistry and technology.  An extensive bibliography of independent third party testing, and expert government and private sector evaluation is available.

GPR plants have received environmental approvals and permits in Canada, Japan, Australia and America to receive and process some of the most dangerous hazardous materials known, including chemical weapons.

A technical feasibility study conducted by SNC Lavalin concluded that “the GPR technology developed by NES should be technically viable for the treatment of sewage sludge”, and that SNC Lavalin “has no technical reason to believe that the technology cannot be applied successfully in this application”.  Hatch Engineering also produced a technology review, confirming that GPR does perform as presented by NES, for a pending customer.

Potential GPR feedstocks include all organic materials such as:

GPR also provides the flexibility of ‘blending’ organic materials with differing chemical compositions “on the fly” without having to alter production line parameters, or even close down production.

GPR systems are scalable through the addition of parallel reactors. Process plants are designed to fit the quantity of readily available inputs - large or small - not the other way round. GPR plants are, by chemical industry standards, straightforward in design and operation. Uptimes greater than 90% are expected in individual reactors and have been achieved in previous demonstration plants. Multiple production lines with built in redundancy would enable virtual 100% uptime.

The nature and characteristics of the GPR syngas lend themselves to more efficient power generation than typical waste to energy technologies, thereby significantly reducing GHG’s per unit of energy produced.

The NES GPR solution will generate significant carbon credits through the conversion process and the production of the fuel, which may have future value for the customer.  In addition, there are numerous Government financial programs at Federal, Provincial/Sate and Municipality levels available for commercial scale facilities, which have not be included in the business models prepared by NES.  The NES GPR solution is profitable without factoring in these programs.

No reviews were found for NES - Gas Phase Reduction Technology (GPR). Be the first to review!