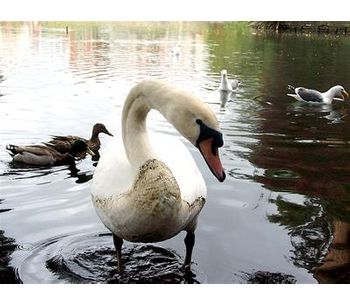 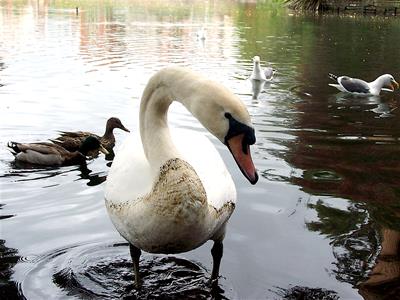 How PETRO-CLEAR For Hydrocarbons Works in soil remediation
Bacterial digestion is the process of bacteria-consuming organic matter. The bacteria feed on the contamination, deriving nutrition for growth and reproduction. Undergoing complex chemical reactions, the waste is metabolized into the final metabolic waste products, water and carbon dioxide. This provides the bacteria with the energy they need to live. The result of this natural process is that wastes are used up completely or converted into an innocuous product such as water and carbon dioxide. Once the food source has been depleted, the remaining microbes then self-remediate. The results is clean water without traces of hydrocarbon. Toxins and pathogens are removed.
In our opinion, bioremediation is best accomplished with Bio-augmentation, the addition of large numbers of selected microorganisms grown in the production laboratory.
The bioremediation process is to provide an inoculum that will insure rapid bacterial growth. As the project progresses the population of petrophillic organisms will show up to a one thousand fold increase as they digest the contaminants. In addition to bioaugmentation, several physical and chemical parameters must be controlled in order to obtain optimal growth and maximum degradation of soil contaminants

Remediation on Soil and Turf (all varieties): Apply PETRO-CLEAR For Hydrocarbons and the nutrient activator
Product should be applied as soon as possible after the oil spill or leak has occurred. Most effective when soil temperatures range from 5 to 45º C. Bioremediation in soil will work so long as the ground is not frozen although the process greatly accelerates once the soil has reached a temperature above 60°F. For optimum performance, these temperature considerations must be addressed and nutrient and oxygen levels must be maintained at proper levels. Effective over a wide pH range (6.0 to 8.5; optimum 7.5 )

Successful bioremediation of petroleum based products depends on a proper combination of nutrients, oxygen, and microbes. Often the limiting factor of aerobic degradation of contaminants is the availability oxygen . Microbial activity is most frequently limited by insufficient oxygen due to slow rates of diffusion into the interior of the soil layers or piles and into the center of soil aggregates. Generally, the greater the mass of oxygen that can be distributed the more rapid and complete the cleanup.
While facultative anaerobes may function in the presence or absence of oxygen, aerobic activity is the preferred method for many contaminants. When bacteria have available oxygen, and hence function aerobically, they produce roughly eighteen times as much energy as anaerobic activity yields. This results in faster, more aggressive remediation.

Oxygen release components, such as calcium peroxide or hydrogen peroxide, can be mixed directly in soil to supply oxygen for remediation in applications. This is particularly useful when soil conditions and/or physical location contraindicate mechanical aeration strategy.

No reviews were found for Petro-Clear - Bioremediation and Hydrocarbon Remediation Products. Be the first to review!