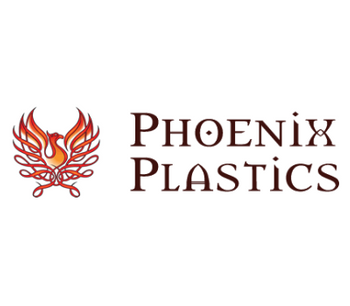 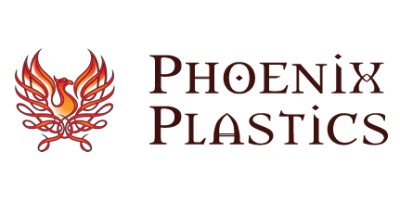 Water quality is of the utmost importance as water is essential to human survival. Despite the advances of the 20th century, 25% of the world’s population still lacks access to clean, uncontaminated water. Even though most of the world has access to clean water, there are still many sources of contamination, such as: Animal waste, bird waste, harmful algae blooms (HAB), chemical reactions (such as the formation of bromate).

Energy is the number one cost for drinking water and wastewater systems. It accounts for up to 40% of a facility’s operating cost. This is expected to increase 20% in the next 15 years.

How does it save electricity?

Harmful Algal Blooms (HAB) represent a substantial threat to water safety which, in some cases, necessitated the drainage of the entire tanks or lagoon.

There are about 300 algal species that bloom, 25% of which are toxic. An example of a harmful algal bloom is Cyanobacteria (Blue-Green Algae).

Nearly all harmful algae blooms are autotrophic which means that they rely on photosynthesis to survive. By covering the surface of the water surface, the algae dies.

Conservation Energy Efficiency
Delivering water and wastewater services is also an energy-intensive effort, as the water is treated, pumped to our homes and businesses, then pumped to wastewater facilities to be treated again. EPA estimates 3-4 percent of national electricity consumption, equivalent to approximately 56 billion kilowatts (kW), or $4 billion, is used in providing drinking water and wastewater services each year. Water and wastewater utilities are typically the largest consumers of energy in municipalities, often accounting for 30-40 percent of total energy consumed. Pursuing energy efficiency at our water sector systems can significantly reduce operating costs, while mitigating the effects of climate change.
Water and Energy Efficiency at Utilities
If water and wastewater utilities could reduce energy use by just 10 percent through demand management strategies and cost-effective investments in energy efficiency, collectively, it would save about $400 million annually. EPA has collected a wealth of tools and information to help water sector utilities manage water for optimum water and energy efficiency.
Harmful Algal Blooms (HABs)

Algae are vitally important to marine and fresh-water ecosystems, and most species of algae are not harmful. Algal blooms occur in natural waters used for drinking and/or recreation when certain types of microscopic algae grow quickly in water, often in response to changes in levels of chemicals such as nitrogen and phosphorus from fertilizer, in the water. Algal blooms can deplete the oxygen and block the sunlight that other organisms need to live, and some can produce toxins that are harmful to the health of the environment, plants, animals, and people. Harmful algal blooms have threatened beaches, drinking water sources, and even the boating venue for the 2008 Olympic Games in Beijing, China. Cyanobacteria (blue-green algae) and red tides are examples of algae that can bloom and produce toxins that may be harmful to human and animal health. HABs can occur in marine, estuarine, and fresh waters, and HABs appear to be increasing along the coastlines and in the surface waters of the United States, according to the National Oceanic and Atmospheric Administration (NOAA). HSB epidemiologists have led a number of studies to investigate the public health impacts of blue-green algae blooms and Florida red tide. The studies have demonstrated that there is the potential for exposure to potent HAB-related toxins during recreational and occupational activities on water bodies with ongoing blooms.
Source: Centers For Disease Control & Prevention

No reviews were found for Water Treatment Systems. Be the first to review!