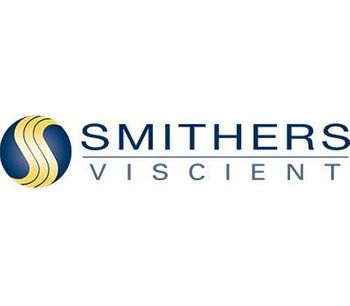 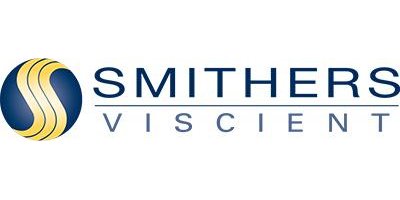 Oral Exposure is the most likely route of exposure of free ranging birds to pesticides and other xenobiotics, as birds may ingest chemicals or contaminated food items as they forage. Determining the oral toxicity of prospective compounds on representative species for which a substantial toxicity database exists is a preferred means of determining the median lethal dose (LD50), median lethal concentration (LC50), lowest lethal dose (LLD) and no observable effect concentration (NOEC). Such values have traditionally provided the basis upon which EPA formulates their initial screening level risk assessment for new chemicals and those under registration review.

Acute oral toxicity tests required for registration include the FIFRA Avian Single-Dose Oral LD50 (Series 71-1) and OPPTS Avian Acute Oral Toxicity Test 850.2100. Until 2010 OECD requirements defered to the OPPTS guideline for conduct of a standard acute oral toxicity (LD50). However, OECD has now approved a new guideline (OECD 223, see below) Recent U.S. EPA acute oral toxicity study requirements include this testing be applied to either the mallard duck or northern bobwhite and a passerine species. The passerine species required had not been specified by EPA (see below). However, Smithers Viscient is able to procure and test most avian species of interest. A standard LD50 test designed to meet these regulatory guidelines requires a minimum of 4 weeks in-life duration.

In October 2007 the EPA required acute oral toxicity testing to include a passerine species (Federal Register / Vol. 72, No. 207 / Friday, October 26, 2007 / Rules and Regulations page 60943). Smithers Viscient has tested a number of different passerine species, including zebra finches, singer canaries, green canaries, red-winged blackbirds, house finches and house sparrows, under a variety of dosing scenarios with success. Many of EPA’s recent pesticide registration reviews have specified the acute oral toxicity test with a passerine species as a data gap and have included this test in their Data Call-in requirements. Smithers Viscient is experienced with, and ready to assist clients with, this new data requirement.

In 2009 OECD drafted the Avian Acute Oral Toxicity Test guideline 223. This guideline was approved as final in 2010. This new LD50 study design is a staged approach to estimating the LD50, and involves anywhere from one to 4 dosing stages with varying numbers of test animals depending upon the toxicity of the chemical as calculated at each dosing stage. Smithers Viscient participated in the OECD inter-laboratory ring testing and has conducted studies under this draft guideline using northern bobwhite, zebra finches and canariesas the two passerine species. The guideline is now fully accepted in the EU but not fully accepted by EPA at this time.

No reviews were found for Acute Toxicity Studies. Be the first to review!