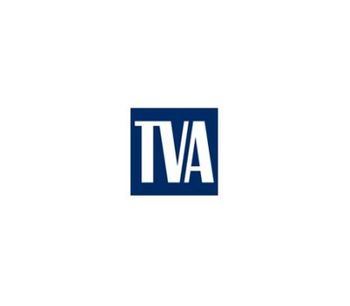 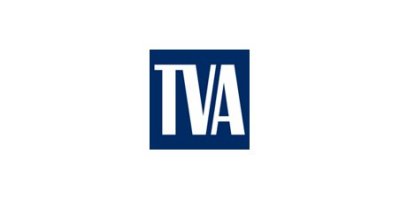 Through the power distributors of the TVA region, TVA provides some 9 million consumers with reliable electric power at an affordable price. This massive public power system, the largest in the nation, provides a service that operates for the public good rather than the need to generate profits.

Public service also means public responsibility, and power generation across an 80,000-square-mile service area cannot help affecting the environment. More than half of TVA’s power is generated by the burning of fossil fuels, and this process inevitably releases chemical emissions into the atmosphere.

TVA has an aggressive emission control program to reduce air emissions. By 2011, it will have spent about $5.3 billion on clean air modifications to its plants.

For further details about TVA’s clean air modifications and a graph showing emission reduction achievements, see the sulfur dioxide and nitrogen oxides pages. Also see the menus at right for added information on carbon dioxide, emission controls, and what TVA is doing at each of its fossil sites.

TVA invests in state-of-the-art technology to reduce emissions of sulfur dioxide and nitrogen oxides from its coal-fired plants. Watch a video to learn more about how this equipment helps clean the air and reduce the impact of TVA’s operations on the environment.

TVA carries out many research projects related to air quality and other environmental issues. See a bibliography of scientific papers.

No reviews were found for Air Quality Services. Be the first to review!