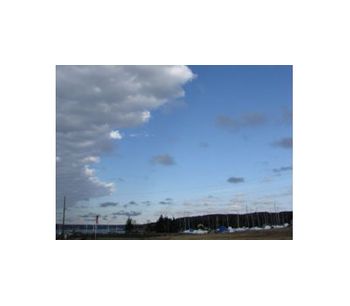 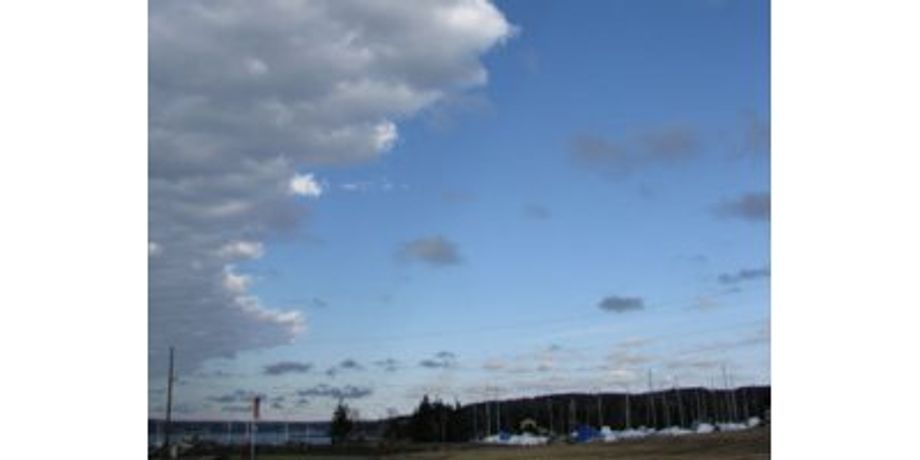 Indoor pollution sources that release gases or particles into the air are the primary cause of indoor air quality problems in homes. Inadequate ventilation can increase indoor pollutant levels by not bringing in enough outdoor air to dilute emissions from indoor sources and by not carrying indoor air pollutants out of the home. High temperature and humidity levels can also increase concentrations of some pollutants.

Tobacco Smoke is a mixture of gases and fine particles that includes more than 7,000 chemicals, including hundreds that are toxic and about 70 that can cause cancer.

Carbon Monoxide (CO) is an odourless, colourless and toxic gas that can lead to permanent injury or death with prolonged exposure.

Polycyclic Aromatic Hydrocarbons (PAH’s) are the result of incomplete combustion of fossil  fossil fuels such as coal, wood and petroleum products.

Pet Dander is the term used to describe tiny flakes from their skin, fur, or feathers.  It is a cause of allergies in humans.

Moulds can be toxigenic, meaning they can produce toxins (specifically mycotoxins), the moulds themselves are not toxic, or poisonous.  Mycotoxins are toxins produced by some species of mold (myco means fungal). These mycotoxins are some of the most toxic substances in existence.

Volatile Organic Compounds (VOCs) are found in a wide array of products numbering in the thousands. Examples include: paints and lacquers, paint strippers, cleaning supplies, pesticides, building materials and furnishings, office equipment such as copiers and printers, correction fluids and carbonless copy paper, graphics and craft materials including glues and adhesives, permanent markers, and photographic solutions.

Heavy Metals include airborne lead and mercury vapours and nickel.  Lead dust can come from old paint while mercury exposure can also be from some paints or damaged lights or thermostats.   Nickel can be found in exhaust  from the combustion of some fuel oils.A growing body of animal and human research suggests that breathing metals may put acute stress on the lungs and heart, resulting in illnesses and deaths at particulate levels below national standards.

Asbestos was widely used in many different building materials into the late 1970′s and can be found in everything from concrete to plaster to adhesives to floor tiles. It is known to cause a number of respiratory illnesses and its uses has been banned in many areas of the world.

Radon, a colourless and odourless gas, is a byproduct of the natural breakdown process of uranium 14 and results in 3200 cancer deaths a year in Canada. It is the second leading cause of lung cancer deaths after tobacco smoke.

No reviews were found for Air Services. Be the first to review!