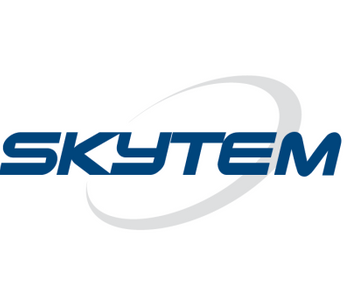 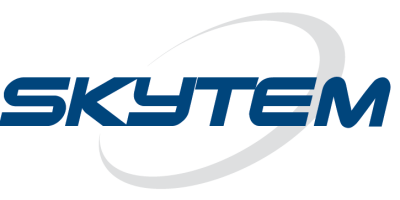 Alterations in mineralogy, moisture content, stratigraphy, porosity and salinity have the potential to be detected by airborne electromagnetic (EM) surveys and can be represented in three dimensional images. Airborne magnetic surveys map variations due primarily to the magnetite content of rock. Radiometric surveys measure the radiation of one or more of the earth’s natural radioelements – potassium, uranium, and thorium.

SkyTEM systems are designed to detect subtle variations in conductivity/resistivity making it possible to deliver accurate high resolution images of alterations in the earth. The magnetometer and gamma ray spectrometer are mounted directly on the EM frame so that measurements are made as close to the ground as possible from an airborne platform. This increases the probability of detecting variations important to an understanding of the subsurface.

No reviews were found for Airborne Surveys Services. Be the first to review!