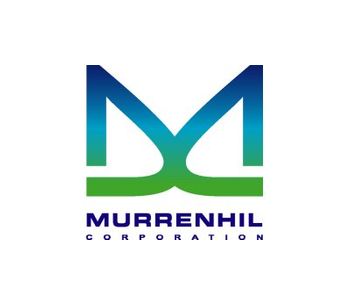 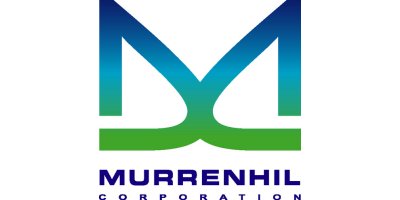 Oil spills have a devastating and long-term impact on waterways and coastal areas around the world. When a spill occurs, oil rapidly spreads in the water thanks to currents and the wind. As it spreads, oil mixes with water and becomes sticky, clinging to helpless marine life unable to avoid its deadly pursuit.

The environmental effects can have serious consequences for many marine populations. Oil can cause hypothermia and drowning of birds as the oil breaks down the insulating capabilities of their feathers, makes them heavier and compromises their flying ability. It can also cause hypothermia in seal pups and otters as the oil destroys their insulating fur.

What’s more, birds and other animals often ingest oil when trying to clean themselves which can poison them and create toxins in their immune systems. Birds that dive under water to catch food are most vulnerable to spilled oil since they spend most of their time sitting on the water between dives.

In the Great Lakes, and in the shore waters of the Pacific and Atlantic coasts, loons, grebes, and diving ducks such as long-tailed ducks, mergansers, and eiders are most affected by oil spills. Dabbling ducks including the American black ducks and mallards are often victims of oil spilled into the shallow coastal and inland waters of their habitats.

Seabirds including puffins, shearwaters, razorbills, murres, and dovekies are frequently affected by offshore oil spills. These birds live mainly on open water, however; they can also become oiled in coastal waters since they come to coastal islands to breed.

Oil spills can have more devastating effects on some bird populations than on others. Birds that lay several eggs are more likely to recover from deaths caused by oil spills than those that lay fewer eggs.

The bottom line: the closer the spill occurs to the shoreline, the greater the ecological damage since coastal areas are home to more concentrated and diverse populations of marine life than at sea.

Spills can also severely harm turtle eggs and damage fish larvae, causing deformities. Shellfish and corals are particularly at risk since they can’t escape the runaway slick. Oil spills are also responsible for tainting algae, which perform a vital role in waterway ecosystems.

If a spill isn’t contained quickly, oil can lie beneath the surface of beaches and the sea, severely affecting marine organisms that burrow, such as crabs, for decades. Since these burrowing creatures are a food source for other animals, the cycle of poisoning can continue for many years.

No reviews were found for Effects on Marine Life of Environmental Impact. Be the first to review!