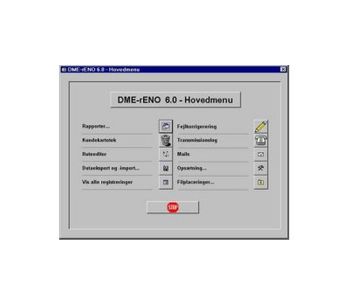 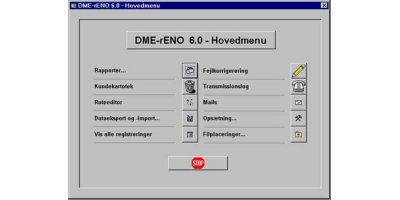 The GTC system is supplied in various modules as:

The GTC system is supplied in various modules as:

The GTC system are handling information and transactions as:

The GTC has an FTP server with connection to the broadband for 2 way wireless GPRS data communication to the trucks TOC computer via its GSM modem.

The GPRS data communication line is open at all times during the working hours and the cost is only the transferrd data - efficient and cheap.

No reviews were found for Version GTC - Garbage Transportation Computer. Be the first to review!