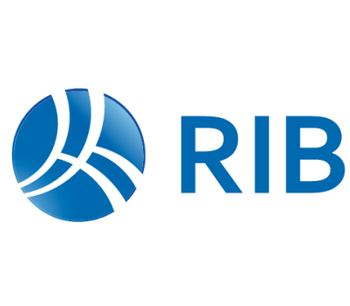 The enhanced version RTwalls EXPERT in particular offers as a geotechnical application  the following advantages:

Horizontal Wood Lagging according to DIN 1052:

The output of text and graphics is performed via the Windows® service programmes RTprint and RTviewer for the respective static system in each construction stage; for the earth pressures with and without redistributions, for the shear force and deformation distributions as well as for the anchor length definitions and the friction circle analysis.

No reviews were found for Version RTwalls Expert - Wall Design Tool. Be the first to review!