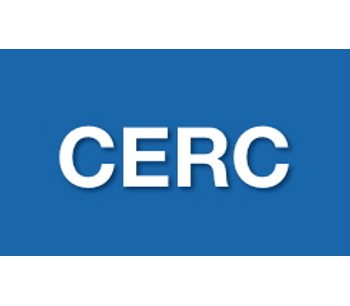 The aim of the ADMS-Urban training course is to introduce the ADMS-Urban software as a tool for assessing air quality across large areas, using worked examples to develop familiarity with main model input parameters and output, based on modelling small numbers of pollution sources.

By the end of the course delegates will be able to:

The first day gives an introduction to ADMS-Urban. Delegates are introduced to the main principles of atmospheric dispersion and consider the selection of meteorological data for use with ADMS-Urban. They then undertake a series of worked examples to become familiar with navigating around the software and displaying input and output data.

The second day builds on the ideas introduced on Day 1, and covers how to model a number of factors that can affect the predicted concentrations, including street canyons, road tunnels, local topography and chemical reactions. Other topics discussed include strategies for modelling a large urban area including a wide range of source types, source apportionment studies, the selection of background concentration data, model validation, and the use of an emissions inventory database for storing data for large numbers of sources. Finally, there is the opportunity to work through some case studies, drawing together many of the skills taught in the course.

Downloads related to this training

No reviews were found for CERC - ADMS-Urban Introductory Training Courses. Be the first to review!