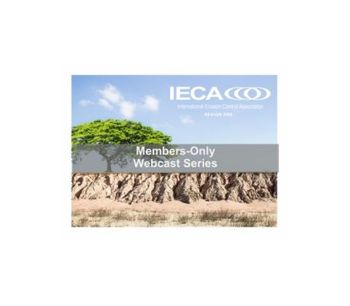 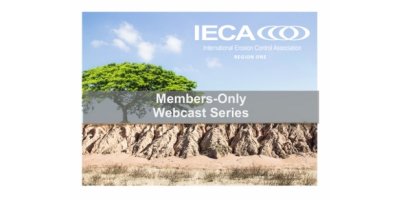 This exclusive members only webinar, presented by Leah Pilconis Environmental Law and Policy Advisor for the Associated General Contractors of America, will help you navigate President Trump’s Regulatory Reform Agenda.

This can’t miss IECA members-only webinar, presented by Leah Pilconis Environmental Law and Policy Advisor for the Associated General Contractors of America, will help you navigate President Trump’s Regulatory Reform Agenda. Pilconis will explore data from a new study that examines the U.S. Environmental Protection Agency rules and regulations over the last decade (data indicates the U.S. EPA has issued the most and costliest rules during this time period). She will then take a deep dive into a series of Presidential Executive Orders that have come out in the last 75 days that are aimed at cutting back rules, streamlining regulatory reviews and permitting with a focus on the ones that have particular bearing on the U.S. EPA. You’ll also get an update on the establishment of a new Regulatory Reform Task Force at the U.S. EPA that is charged with recommending existing regulations that can be repealed, replaced or modified to make them less burdensome. The regulated community has an opportunity to weigh in with the Agency regarding the programs that should undergo review, but the timeline is short! The EPA program and regional offices have a deadline of May 15, 2017, to give the Task Force their recommendations. Finally, learn how President Trump’s Fiscal Year 2018 Budget is translating into U.S. EPA planning, as far as future staffing and program cuts.

No reviews were found for Update on how the US EPA is Implementing President Trump`s Regulatory Reform Agenda. Be the first to review!