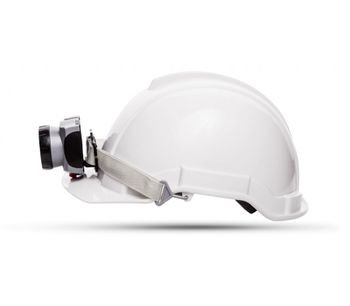 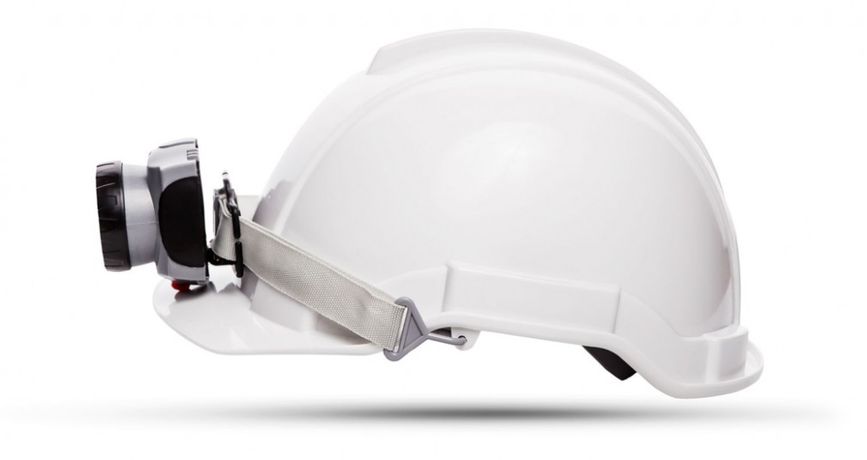 The Challenge: The gold extraction industry faces perennial challenges even in times when gold prices are high. Mines must strive to process ore of diminishing quality, and control operating costs at levels that maximize the return on investment. The need to maintain environmental responsibility adds to the challenge. Selecting a provider of high quality activated carbons is vital to the bottom line. Almost half of all Adsorption-Desorption-Recovery (ADR) plants worldwide use Jacobi’s activated carbons GoldSorb and PicaGold.

Furthermore, at Jacobi we understand that technical support beyond the sale of the carbon is of critical value to the mining industry. Our Carbon Management Program helps customers to understand how activated carbon behaviour affects circuit performance and ultimately gold recovery levels, and includes services such as audits of carbon circuits, analytical testing of carbon samples, and on-site troubleshooting of carbon adsorption systems.

Applications and Solutions for the Mining Industry

Carbon-In-Column (CIC)
With CIC operation, the gold cyanide solution flows through a series of fluidized bed columns in an up flow configuration. It is most commonly used to recover gold and silver from heap leach solutions, which are often high in solids content. Fluidized bed carbon columns are able to process solutions that contain as much as 2 to 3 wt% solids, thus suiting them well for heap leach applications.

In CIP, the ore is crushed and finely ground, and cyanide leached in a series of agitated tanks to solubilise the gold. The granular activated carbon is added to the leached slurry, where the carbon adsorbs the gold from the slurry solution and is then removed from the slurry by coarse screening.  Often a series of five or six agitated tanks are used, where carbon and ore slurry are contacted in a staged countercurrent manner. This countercurrent operation increases the gold loading onto the carbon while maintaining a high recovery percentage.

The CIL process integrates leaching and CIP into a single unit process operation, in which the leach tanks are fitted with carbon retention screens and the CIP tanks are eliminated. The activated carbon is added in leach, with gold adsorption occurring nearly simultaneously with gold dissolution by the cyanide solution.  CIL is often employed when native carbon is present in the gold ore and adsorbs the leached gold, preventing its recovery. The activated carbon used in the CIL circuit preferentially adsorbs the gold over the native carbon, and thus allows the gold to eventually be recovered for stripping.