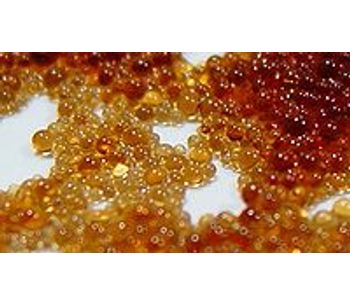 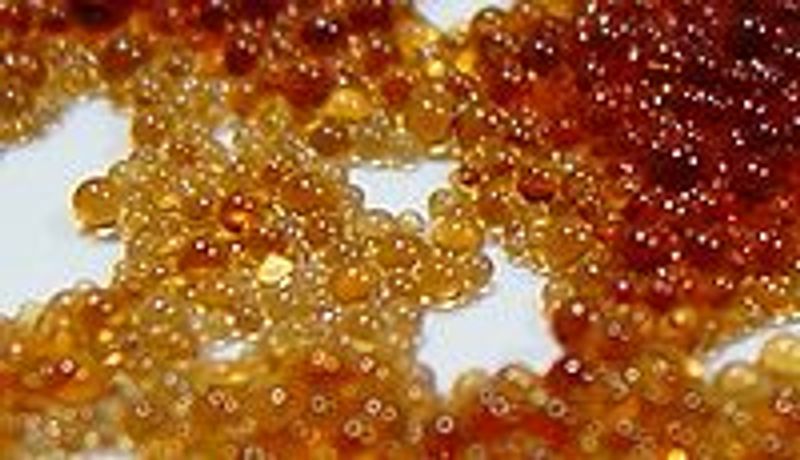 Ion exchange is an exchange of ions between two electrolytes or between an electrolyte solution and a complex. In most cases the term is used to denote the processes of purification, separation, and decontamination of aqueous and other ion-containing solutions with solid polymeric or mineralic ‘ion exchangers’.

Ion exchangers can be unselective or have binding preferences for certain ions or classes of ions, depending on their chemical structure. This can be dependent on the size of the ions, their charge, or their structure. Typical examples of ions that can bind to ion exchangers are:

Ion exchange is a reversible process and the ion exchanger can be regenerated or loaded with desirable ions by washing with an excess of these ions.

Industrial and analytical ion exchange chromatography is another area to be mentioned. Ion exchange chromatography is a chromatographical method that is widely used for chemical analysis and separation of ions. For example, in biochemistry it is widely used to separate charged molecules such as proteins. An important area of the application is extraction and purification of biologically produced substances such as proteins and amino acids (e.g. DNA and RNA).

Ion-exchange processes are used to separate and purify metals, including separating uranium from plutonium and other actinides, including thorium, and lanthanum,neodymium, ytterbium, samarium, lutetium, from each other and the other lanthanides. There are two series of rare earth metals, the lanthanides and the actinides, both of which families all have very similar chemical and physical properties. Ion-exchange used to be the only practical way to separate them in large quantities, until the advent of solvent extraction techniques which can be scaled up enormously.

A very important case is the PUREX process (plutonium-uranium extraction process) which is used to separate the plutonium and the uranium from the spent fuel products from a nuclear reactor, and to be able to dispose of the waste products. Then, the plutonium and uranium are available for making nuclear-energy materials, such as new reactor fuel and nuclear weapons.

The ion-exchange process is also used to separate other sets of very similar chemical elements, such as zirconium and hafnium, which incidentally is also very important for the nuclear industry. Zirconium is practically transparent to free neutrons, used in building reactors, but hafnium is a very strong absorber of neutrons, used in reactor control rods.

Ion exchangers are used in nuclear reprocessing and the treatment of radioactive waste.

Ion exchange resins in the form of thin membranes are used in chloralkali process, fuel cells and vanadium redox batteries. Ion exchange can also be used to remove hardness from water by exchanging calcium and magnesium ions for hydrogen and chlorine ions in an ion exchange column.