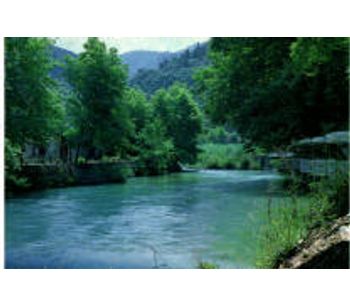 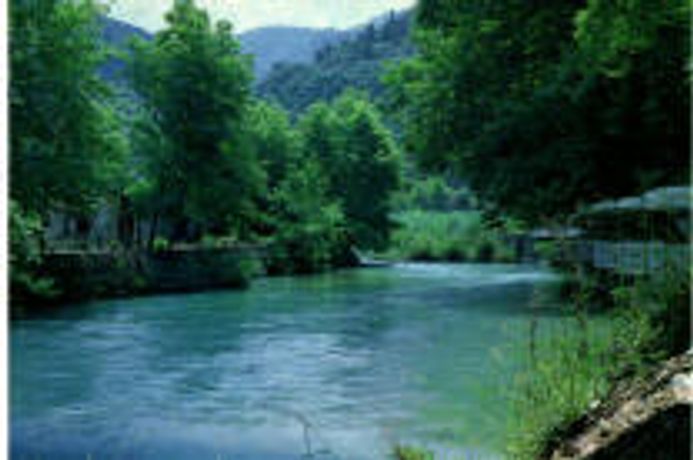 Agriculture is by far the largest water use at global level. Irrigation of agricultural lands accounted for 70% of the water used worldwide. In several developing countries, irrigation represents up to 95% of all water uses, and plays a major role in food production and food security. Future agricultural development strategies of most of these countries depend on the possibility to maintain, improve and expand irrigated agriculture.

On the other hand, the increasing pressure on water resources by agriculture faces competition from other water use sectors and represents a threat to the environment.

Water is a resource that may create tensions among countries down and upstream. Irrigated agriculture is driving much of the competition since it accounts for 70-90% of water use in may of these regions.

Within the European Union (EU) agriculture represents around 30% of total water abstraction. The intensity of irrigation in different countries obviously varies depending on the climate, the crops cultivated and the farming methods. For example, the role of irrigation is completely different in Southern European countries, where irrigation is essential for agricultural production, compared to Central and Western Europe.

Water used for agriculture comes from natural or other alternative sources.

Natural sources includes rainwater and surface water (lakes and rivers). These resources must be used in a sustainable way.

Rain water resources rely on the atmospheric conditions of the area. Surface water is a limited resource and normally requires the construction of dams and reservoirs with a significant environmental impact.

Alternative sources of irrigation water are the reuse of municipal wastewater and drainage water.

However the use of recycled water for irrigation may have some adverse impacts on the public health and the environment. This will depend on the recycled water application, soil characteristics, climate conditions and agronomic practises. Therefore it is important that all these factors are taken into account in the management of recycled water.

Reuse of Water for Irrigation

Water reuse for irrigation is a normal practice worldwide. In Europe, for example there is a large project in Clermont-Ferrand, France since 1997 where more than 10.000m3/day of tertiary treated urban wastewater are reused for irrigation of 700Ha of maize. In Italy more than 4000 Ha of various crops are irrigated with recycled water. Spain also counts with several similar projects.

The water quality used for irrigation is essential for the yield and quantity of crops, maintenance of soil productivity, and protection of the environment. For example, the physical and mechanical properties of the soil, ex. soil structure (stability of aggregates) and permeability, are very sensitive to the type of exchangeable ions present in irrigation waters.