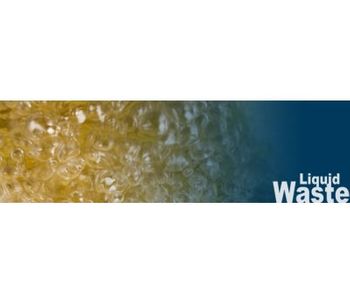 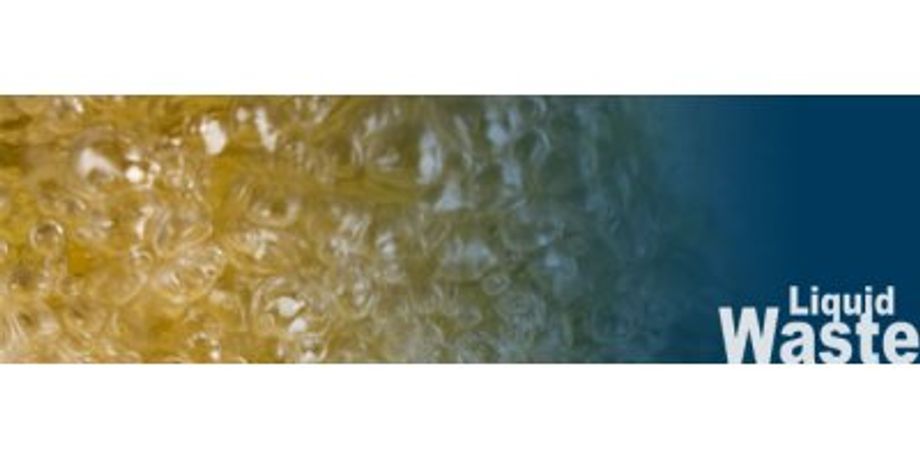 Vaporize Odors Associated With Liquid Waste Processing: Liquid waste, such as fats, oils and grease (F.O.G.) can emit unpleasant odors, which become even more pronounced in various stages of processing. Malodorous F.O.G. from restaurants are often transported by truck to F.O.G. filtering facilities and then to plants where they are processed into useable byproducts.

In the past, these odors have been nearly impossib...

In the past, these odors have been nearly impossible to eliminate due to the molecular structure of the long-chain fatty acids. Transport trucks, grease processing facilities and rendering plants had to resort to simply masking the odors. OMI has developed a better solution. Specially formulated, Ecosorb 505G and 606G are designed to completely eliminate, not mask, both organic and inorganic malodors caused by long-chain fatty acids.

The environmentally friendly formulas are available in unscented or orange scented and effectively remove liquid waste odors through a variety of delivery systems that accommodate factors including climate, location, architecture odor concentration and airflow.

Transport Trucks.
While loading and unloading grease collection trucks, potent odors can escape into the atmosphere. Using natural Ecosorb products allows you to remove liquid waste odors before they offend residents and businesses in the surrounding area.

Grease Processing Facilities.
When restaurants send their F.O.G. to grease processing facilities the odors associated with these byproducts end up at the facility as well. Ecosorb 505G and 606G eliminate these odors on contact.

Rendering Plants.
Rendering animal byproducts into useful materials such as lard or tallow can also produce hard-to-eliminate odors. Ecosorb 505G and 606G have been specially formulated to break down long-chain fatty acids and neutralize odors emitted during the rendering process.

Ecosorb 505G and 606Gs are a safe and effective solution for removing odors from liquid waste.