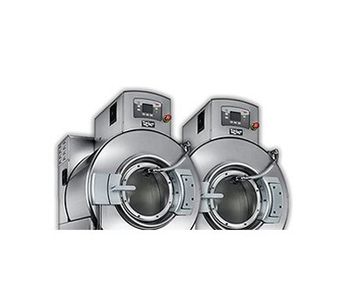 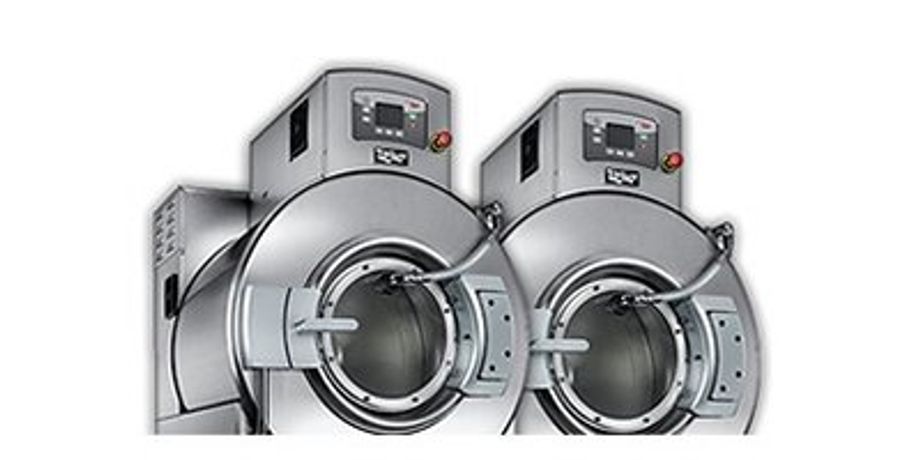 In recent years ozone laundry technology has proven itself to be an effective tool in helping to reduce water usage and energy consumption while also reducing wash and dry times, ensuring the absence of microorganisms, and improving the quality and useful life of laundered products. There are economic advantages to an ozone system as well as microbiological and environmental benefits. Currently in the United States there are over 2,000 ozone laundry systems in place and as many as 3,000 more in the United Kingdom alone.

The Most Important Choice One Has To Make, When Selecting an Ozone System For Commercial Laundry.
It was an unbelievable discovery, which had changed our understanding of Ozone Laundry Systems.

We at Absolute Ozone® have been involved with assisting customers with Ozone Applications all over the world, and we honestly believe that we have seen everything and nothing could surprise us.

However, once, we had stumbled upon the following discovery, we were absolutely astonished.

We had received a call from a Commercial Laundry System Owner in a Major Hotel Chain, complaining about the Ozone test kit he had purchased from us. He complained to us that the kit practically did not find any Ozone in his water inside his laundry machine.

It seemed strange to me, so I had decided to help the customer and to locate the problem. I had asked him which Ozone system he was using in his laundry treatment to find out how much ozone was injected in to his system.

He had told me that the system was purchased from a large Ozone Laundry equipment manufacturing company in the USA and had been recommended and installed by their representatives. The installed Ozone Generator, was producing according to operator’s manual 2g/h of ozone per hour using dry air as a feed gas.

The size of the ozone generator appeared to be very undersized and I decided to take a look at the numbers.

I took out my calculator and started to check how much ozone was actually injected in to the laundry machine. As I had to show and explain my calculations to the customer, I had deliberately done them in a very detail way.

4) The recommended by most experts in the field concentration of ozone for laundry is 4-5 ppm.

As the customer had the 2g/h ozone generator, everything looked good on the surface. However when I looked deeper I had discovered an entirely different picture.

5) The laundry machine took only 3-4 minutes to be filled with water, therefore the actual amount of ozone produced in this time period was only 2 g/h /60 minutes x 4 minutes = 0.13 g or less.

6) At a concentration of 1% by weight (which is about maximum this type generator could achieve), it is nearly impossible to dissolve more than 10% of ozone in water, therefore an actual amount of ozone dissolved was 0.13 g x 0.1(10%) =0.013 g

7) Inside the laundry machine the dissolved ozone concentration would be 0.013g/0.4 m3 = ~0.3 ppm, that is assuming that the ozone generator actually was producing 2 g/h, however after few months of use the air feed ozone generators in the best scenario are producing half of what they show in the specifications. It would be safe to say that the actual concentration of ozone inside the laundry machine was about 0.1-0.2ppm.

8) An American and Canadian requirement for disinfection of filtered and generally clean bottling water is 0.2-0.4 ppm. However, such a low ozone concentration would certainly not be enough not to perform any disinfection or bleaching of few hundred pounds of dirty commercial linen, as it is generally 10 to 20 times less then is recommended by the industry.

It appeared to me that when ozonated water got in touch with the load of the soiled linen in to the machine, the ozone immediately reacted with some contaminants and as there was so little of it, it immediately expended itself, leaving nothing for the customer to measure. That simply explained the customer’s problem. It was very clear to me that at such a low concentrations, the ozone was not doing much for the quality of laundry and disinfection of linen.

What disturbed me, was a question:

I had contacted several dozens of customers, who virtually had the same type of horribly undersized ozone system in their laundries and I had discovered an interesting answer:

When the laundries installed the ozone generator, they stopped using hot water for disinfection of linen. This turned the laundry room from terribly hot and humid hell-like working conditions in to a cool and comfortable working environment.

Obviously laundry employees would not complain about ozone, as it made their life better.

As only 10% of ozone was dissolving in water 90% of it was escaping, therefore even with good air exhaust system there is always a smell of ozone present.

Any health inspector would obviously be happy to see and smell that ozone is there and there is no need to use hot water.

Most of the modern day laundry detergents have enough bleaching agents, to kill most of the germs and are designed for cold-water use, as we know from our many years of experience doing our laundry at home.

On top of everything, it is well known fact that there is not so much of linen deterioration, when the washing is done in cold water, which as many customers point out, increases the service life of linen and towel by about 30%.

Ingenious, now commercial laundries could finely do what we have done for decades at home, use cold water and take advantage of achievements of of modern chemical industry, which producing such a great laundry detergents.

That is absolutely amazing, however there is just one question: why not to buy a little, made in China $150 so called “Mickey Mouse” ozone generator, which will generate plenty of ozone smell for everyone’s satisfaction, instead of wasting thousands of dollars on the ozone generator system which is basically equally ineffective and hardly does anything?

Strangely enough, after talking to people in the laundry industry, we actually are finding more and more customers who actually want to have real ozone disinfection, which will assure that they could save as much as 20-40% on detergents, that no germs will survive in the linen, that the lined will be whiter and cleaner than usual.

It may come as a surprise, but a good quality system will not necessarily cost more money, as long as it is done by people who produce and install good quality ozone generators, the ones which are not embarrassed to publish on their website, not only amount of ozone their generator is producing, but at what concentration and how little of feed gas has to be used to produce ozone.

People who would help you to achieve 4-5ppm ozone concentrations inside the laundry machine and will guarantee that you will achieve it.

People who will make sure that your laundry system is working trouble free for many years, saving you hundreds of dollars on maintenance spare parts and energy.

As somebody, who assisted people with their ozone applications, making sure that they are successful for many years, I am absolutely confused when I see how on most websites the ozone laundry system’s only showed parameter is laundry machine capacity.

It is like buying a “Cat in the bag”, so one has no idea what kind of animal is being purchased.

When a customer buys a car all specifications like, horsepower, torque, mileage, top speed and other features are available, so the customer could make an intelligent choice according to his requirements, needs and desires.

Why then, when a customer buys much less complicated ozone generator system for his commercial applications, he is treated like a person incapable of making an intelligent choice and practically no information is given to him, so he could be persuaded to purchase a system, which will not answer to his needs and requirements. A system, where the customer will be trying to find ozone using the test kit, but unfortunately without any success.