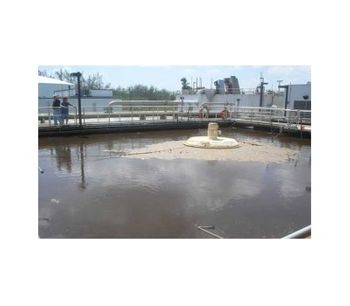 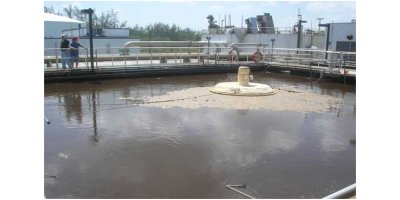 Filamentous microorganisms are a natural part of t...

Filamentous microorganisms are a natural part of the biomass in wastewater treatment plants. However, excessive filamentous microorganism growth can lead to serious problems in the wastewater treatment plant. It causes the sludge to float (bulk) in the secondary clarifier and subsequent increased suspended solids levels in the effluent. Furthermore, because of this increased suspended solid concentration in the effluent, floc forming biomass is lost from the system as it is no longer recycled. In time the filamentous problem gets worse and worse.

Many traditional treatment methods rely on adding flocculants to increase the settlement of the sludge or chlorination of the sludge to kill the filamentous and other microorganisms in the treatment plant in the hope to get rid of the problem.

However, excessive filamentous development is often caused by the nature of the influent, e.g. the presence of an easy accessible food source like fatty acids or sugars, and therefore the problem will reoccur when conditions favour the development of filamentous microorganisms again.

QM Environmental Services takes a different approach in solving filamentous development problems. By microscopic examination and wastewater analysis we can determine which filamentous types are present and why they are present. Knowing this allows us to draw up a treatment program using microbial MICROCAT Bioformulations, which will initially combat the filaments and later on prevent them from growing out of control.

Compared with traditional treatment methods like the addition of flocculants, which only treat the symptoms, this approach is more economical in the long run as the problem is effectively solved and prevented from reoccurring.