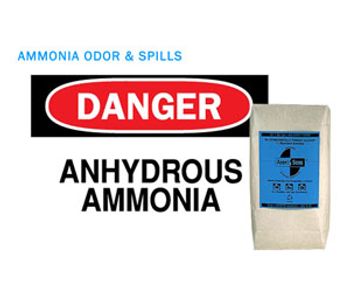 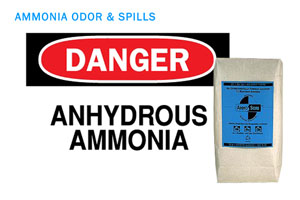 No reviews were found for AMMOSORB - Natural Ammonia Spill and Odor Absorbent Deodorizer Granules: 2 lb.. Be the first to review!