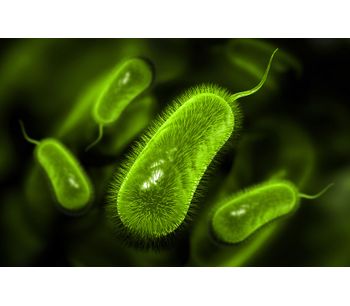 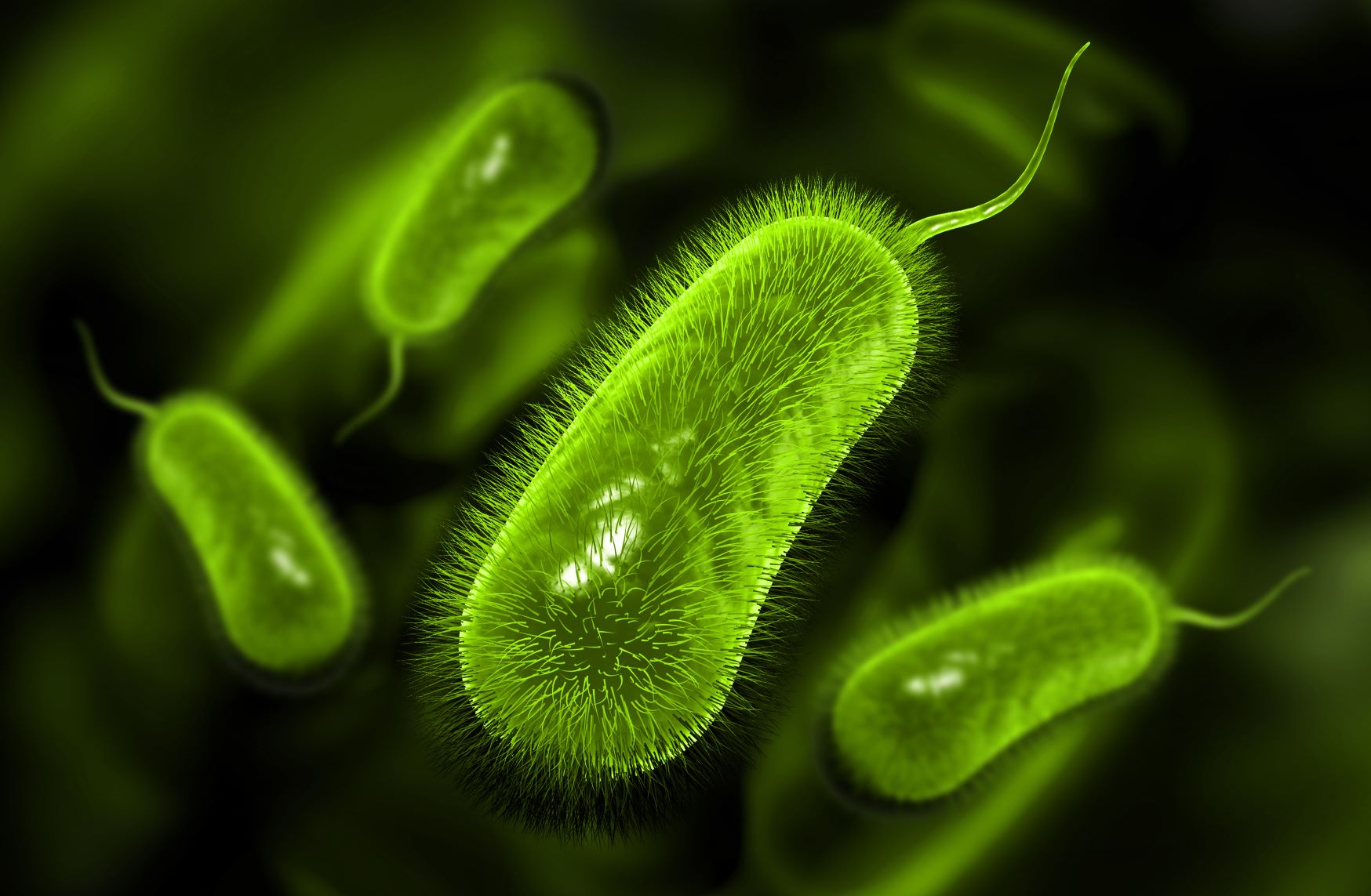 BacTag is an azide-functionalized 3-Deoxy-D-manno-octulosonic acid (KDO) molecule for metabolic lipopolysaccharide (LPS) labeling of Gram-negative bacteria. It allows specific detection and enrichment of culturable Gram negative bacteria, based on non-lethal click chemistry and the use of fluorescent reporters, purification tags or magnetic beads.

Functional tools such as chemical reporters are very useful to help understand complex biological systems. They can be used in conjunction with bioorthogonal labeling methods to image and retrieve nucleic acids, proteins, glycans, lipids and other metabolites in vitro, in cells as well as in whole organisms.

BacTag Gram-negative bacterial label is an analogue of the natural 3-deoxy-D-manno-octulosonic acid (Kdo) that contains an azido moiety for metabolic lipopolysaccharide (LPS) labeling of Gram-negative bacteria by click chemsitry. Kdo is a specific and essential component of the inner core of LPS of all Gram negative species except those in the Shewanella genus. BacTag can be used as a label to detect and enrich culturable gram-negative bacteria such as  E. coli, among bacterial mixtures also containing dead E. coli, or bacteria not containing Kdo within their cell envelope. This approach is extremely useful for the rapid and specific detection of pathogenic bacteria which are often present at very low concentration, in complex samples.

We also supply a species-specific tag for detection and enrichment of Legionella pneumophila here.

Metabolic glycan labeling is a very powerful method for studying cell-surface glycans, which has wide ranging applications including imaging glycans in living organisms. This strategy relies on the cellular biosynthetic machinery incorporating a modified monosaccharide that contains a bioorthogonal chemical reporter. The metabolic incorporation of this reporter into glycans can be further visualized by chemical ligation (click chemistry) with a label, such as a fluorescent probe.

Click chemistry reactions commonly join a biomolecule and a reporter molecule (bioconjugation) by the Huisgen copper-catalyzed coupling of a terminal alkyne with a terminal azide to exclusively form a 1,2,3-triazole unit. A major benefit of the click reaction is its reactant specificity and tolerance of other functional groups as well as high conversions in virtually any solvent and at relatively low temperatures. This reaction can be carried out on live cells, using small molecule probes that find and attach to their targets by click reactions. Labelled cells can then be visualised using flurescence probes for fluorescence microscopy/spectroscopy, confocal microscopy, flow cytometry (FCM) and fluorescence-activated cell sorting (FACS) etc. Cells can also be coupled to magnetic beads for pulldown experiments or other tags, such as biotin, for isolation and purification. Click chemistry armed ELISAs have also been developed (Lanyon-Hogg et al., 2015).

KDO is an essential component of Gram-negative bacteria cell membrane which is incorporated into the cell wall during active glycan biosynthesis. When cell-permeable BacTag is added to an actively growing culture containing Gram-negative bacteria it is intracellularly processed and utilized instead of its natural KDO counterpart. Using Cu(I)-catalyzed (CuAAC, terminal alkyne) or Cu(I)-free (SPAAC, strained alkyne) ‘click chemistry’ between an azide and an alkyne or cyclooctyne, this azide-modified glycan can then be labelled with either a fluorescent alkyne for imaging or a biotin alkyne for purification. Azide and alkyne groups conjugate to one another with high efficiency but do not react or interfere with other functional groups found in biological samples.

Bactag can be added directly to a Gram-negative bacteria culture in log growth phase, following dilution in fresh media. The culture is then incubated overnight at the appropriate temperature. Following incubation, the culture is washed with buffer prior to labeling by ‘click chemistry’ using a commercially available Cell Reaction Buffer Kit and Alkyne labelled probe. A variety of different probes are available which can be used for fluorescence detection by microsopy or for bead-based purification, amongst others.

No reviews were found for BacTag - Gram-Negative Bacterial Label. Be the first to review!