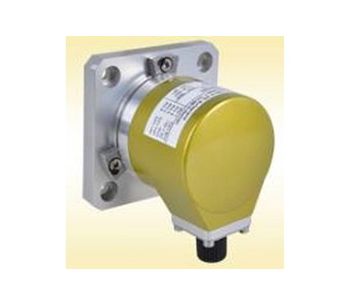 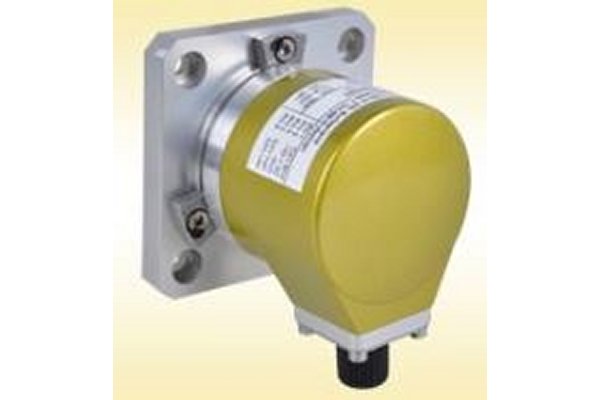 The KINAX N702-CANopen converts the tilt angle into a direct current signal, proportional to the angle. The output signal is available as a digitally CANopen bus interface. The sensor is contact free and has minimal abrasion on the pendulum. Tilt angle values of a platform e.g. on - cranes and heavy-duty vehicles - excavators and drilling machines - ships and offshore facilities stand for important measuring data as a part of the safety and control system of that type of machinery. Angular measurement, for instance for equipment levelling is performed in such cases. For acquisition the - angular positions of a crane jib - lateral inclination of a vehicle - orientation of a lifting platform, weir trap or of comparable facilities the KINAX N702-CANopen can also be used.

No reviews were found for KINAX - Model N702-CANopen - Absolute Inclination Transmitter. Be the first to review!