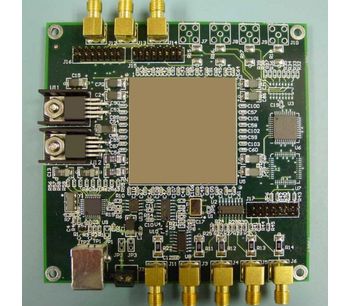 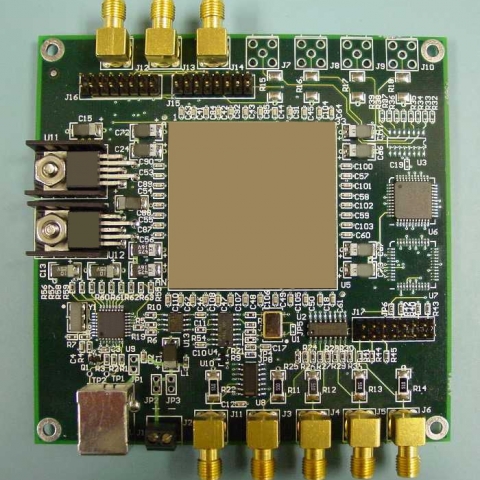 The AMCS-USB card was designed to support low-power, compact systems with a convenient USB interface. Initially designed as a key component of the MicroPulse LiDAR (MPL) systems, the AMCS-USB card has been deployed worldwide for use in numerous data systems running 24 hours a day, 7 days a week. It has been used in the following NASA GSFC LiDAR instruments: Holographic Airborne Rotating LiDAR (HARLIE), Goddard LiDAR Observatory for Winds (GLOW), and Tropospheric Wind LiDAR Technology Experiment (TWiLiTE) systems. The AMCS-USB card and systems based on it have been sold to government institutions, research organizations, and universities. An eight channel version, the AMCS-USB+ card was also produced and sold for use in a LiDAR system requiring additional channels. Over 200 AMCS-USB cards have been put into use around the world.

The AMCS-USB is a four input multichannel scaler (MCS) card to be used in pulse counting, integrating, and histogramming applications. The AMCS-USB accepts four different pulse inputs that are counted simultaneously based upon a single Sync input signal. In addition, there are two generic pulse outputs and a third accumulation delay pulse indicating the start of an integration cycle. The AMCS-USB card is highly integrated in that all storage memory and multichannel scaler functions are contained within a single chip. Parameters such as time resolution per bin, number of bins, accumulation delay, number of accumulations, and pulse polarity are set by the user via software control. The AMCS-USB card transmits data to a host CPU at the end of a completed integration cycle. All data transfers (i.e. commands from the host and acquired data from the card) are made via the Universal Serial Bus (USB) 1.1 interface. The AMCS-USB card is in a form factor of approximately 4.2 inches x 4.0 inches.

No reviews were found for Sigma - Model AMCS-USB - Multi Channel Scalers. Be the first to review!