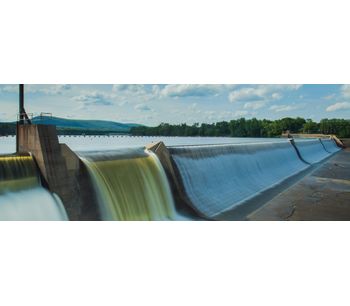 From Engineering - Site Characterization and Investigation

Itasca acoustic emissions technology along with its seismic processing software InSite-Lab has been used in research laboratories for a wide range of scientific studies. Some specific example applications include the following.

Micromechanics of Faulting During Triaxial and True-triaxial Deformation

Acoustic emission technology allows for the localization of pervasive micro-fracturing during dilatancy, and coalescence of micro-fractures during the formation of a macroscopic fracture, which leads to an improved understanding of rock failure.

Initiation and Propagation of Hydraulic Fracture under Triaxial Stresses

Acoustic emission technology is routinely used to monitor concrete civil structures in the field and test them in the laboratory. Analysis of acoustic emissions is used to localize damage during deformation, which allows for the influence of concrete microstructure on nucleation and propagation to be studied.

During a laboratory stick-slip experiment, acoustic emission technology is used to monitor the rupture of micro-scale asperities and subsequent rupture of the macroscopic fault surface. Acoustic emissions are analyzed to determine the spatiotemporal evolution of fracture events and their mechanism and improve our understanding of the complex dynamics of frictional sliding.

The state of damage around nuclear waste containment tunnels can be influenced by temperature. Fracture initiation due to heating is studied in the laboratory and in underground Radwaste research facilities using acoustic emission technology.

Long-period seismic events that have been observed to precede a volcanic eruption can be simulated in the laboratory and studied using acoustic emissions. The study of waveform spectral changes can be used to improve our understanding of volcanic mechanisms.

No reviews were found for Acoustic Emissions Services. Be the first to review!