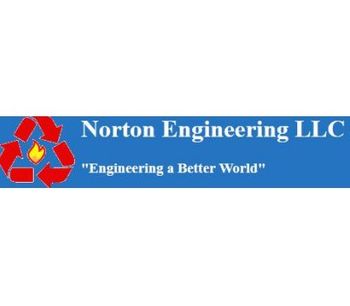 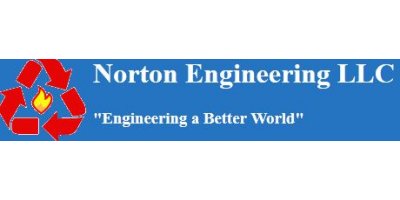 Any change in the natural makeup of our atmosphere is considered 'pollution.' Even the addition of oxygen to the atmosphere would be defined as pollution under the strict sense of the definition. The smell of baking bread has recently been attacked because it is an obvious change in the environment.

The addition of dirt (dust or particles, 'soot') is obviously pollution; gases may not be so obvious, but gases may be the more important consideration. Some are spectacularly covered by the press.

'Dioxins,' for example, and 'greenhouse gases' have been given much media attention. It may not be so obvious that the public understanding of the facts surrounding these issues is pathetically non-scientific. Air emission regulations, as a result, are doing more harm than good in some instances.

For example, the 'high tech solution' for garbage management has been effectively killed in the United States, despite the fact that most advanced nations have embraced it as their number one approach to the disposal problem.

The high tech solution for solid waste is incineration, usually with energy recovery. Modern municipal solid waste has about half the heat energy as coal, pound per pound, and in many ways it is cleaner than coal.

Coal, incidentally, is nothing more or less than prehistoric solid waste. It is stuff that grew and died millions of years ago and got buried in thick piles which were compressed over eons of time into coal, as we know it today. As such, it contains small amounts of 'dirt' such as sulfur, that must be controlled in order to have an acceptable stack emission. Coal has every basic element in it, just as municipal solid waste does.

But enough on garbage, the point is that the current, extremely stringent limitations on the emissions from garbage burning power plants have seriously limited them as tools for garbage management. This in turn has resulted in larger, dirtier emissions from coal fired power plants (in order to produce the electric power not produced by the closed garbage burners), extra pollution from the large trucks required to carry the garbage to distant landfills, more pollution from the landfill burying machinery, and the organic acids emitted from the digesting garbage in the landfill itself.

No reviews were found for Air Pollution. Be the first to review!