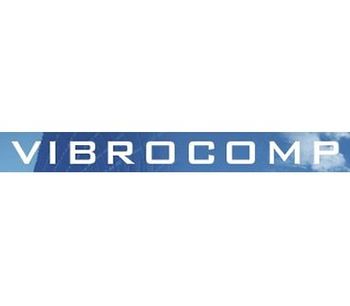 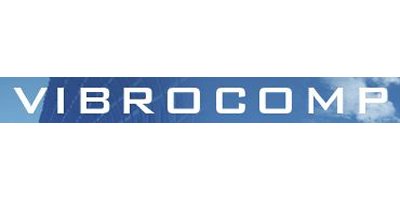 VIBROCOMP presents the air pollution levels of your whole city with the latest state-of-the-art technology on coloured maps, where each colour shows the relevant pollution level. We prepare different maps for different pollution sources. You get different maps for road traffic /CO, NOx, PM10/, residential heating or industrial sources /CO,NO2, PM10/. For the model calculation, we also incorporate the influences of your local weather. Air pollution mitigation measures and possible reduction achievements are shown in different action plans.

Vibrocomp works with the following methods

VIBROCOMP examines the propagation and concentration of traffic-related, residential, commercial, industrial or marine emissions air pollutants in accordance with the EU Air Quality Directive or any other relevant regulation with the help of computer-based simulation models. In addition to the emission values of air-hygienically relevant pollutants (e.g. fine particles), the immission impact is determined for different development structures

Determination of the number of affected people

Based on the air pollution maps the number of affected people is determined and segmented into categories depending on the pollution level. We use this calculation method to select the best emission reduction measure which improves the life quality for the most people in a city. The numbers also deliver input data for cost-benefit analysis to justify the costs of environmental action plans.

Another aspect influencing urban planning is the impact of dust. VIBROCOMP conducts propagation calculations and evaluates these.

Our most important references in this field:HGV ban in Budapest

Budapest, the capital of Hungary with about 2.000.000 inhabitants suffered from high HGV traffic going into and across the city centre. After finishing the ring roads, the Municipality of Budapest wanted to know, how a potential HGV ban from the city centre would affect the air quality and the lives of the residents in the limited traffic zones. Several possible scenarios of HGV bans (>3,5t; >7t) in different areas of the city have been examined. Based on our model calculations the optimal solution was identified and put into legislation.

Air quality measurements after the enactment of the ban showed strong correlation with VIBROCOMP’s model prediction. The life quality of the people living in the limited traffic zones improved significantly.

Debrecen, Győr, Kecskemét and Szeged are four of the biggest regional capital cities in different parts of Hungary. The goal of each individual project was to find the best possible solution for the development of the suburban public transport system. Different project scenarios, such as low emission busses, suburban trains and even electric busses have been considered and modelled. Based on our calculations and after taking into account the number of affected people, the optimal solution with the best cost/benefit ratio was found for each city.

Mosonmagyaróvár, Sopron, Szentgotthárd, Szombathely are four cities in the western, most industrialized part of Hungary. The population in the cities is between 20.000 inhabitants in Szentgotthárd and 90.000 inhabitants in Szombathely. All four cities have high number of large industrial sites like the Opel vehicle manufacturing plant in Szentgotthárd. The goal of the project was to model the air quality of the cities with three pollution sources. These three sources that we used in our calculations were: road-traffic, residential heating (communal heating, individual gas, oil and wood heating) and pollution from the industry. As a result, VIBROCOMP pointed out three to four locations in each city for permanent air pollution monitoring systems. Based on the model calculations an action plan was set up to improve the air quality.

No reviews were found for Air Pollution Maps And Reduction Plans. Be the first to review!