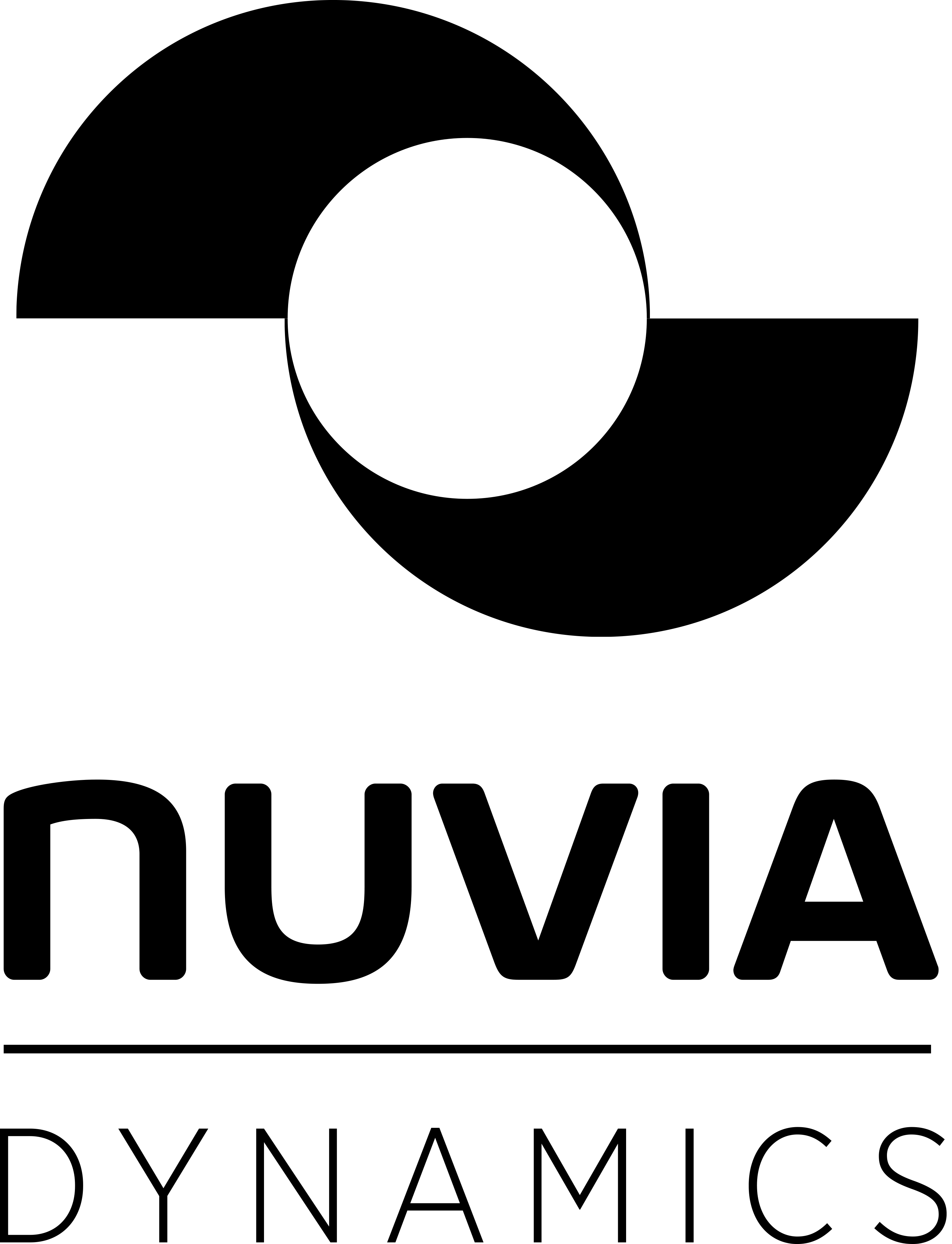 Airborne geophysical surveying for minerals exploration may be conducted using either fixed-wing airplanes or helicopters, on shore or off-shore. The choice of aircraft depends largely on project size, location, budget and application.

A fixed-wing airplane has a number of advantages o...

A fixed-wing airplane has a number of advantages over a helicopter, in addition to its lower operating costs. First, it has a payload and cabin space larger than a helicopter and thus can carry more instrumentation. Second, its operating range is generally three or four times greater than that of a helicopter. Surveys can be flown farther from population centres, thereby reducing some of the logistical problems of a helicopter-borne survey.

No reviews were found for Airborne Geophysical Surveying for Mineral Exploration. Be the first to review!