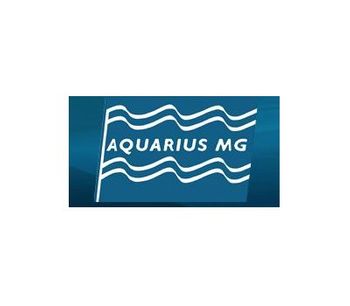 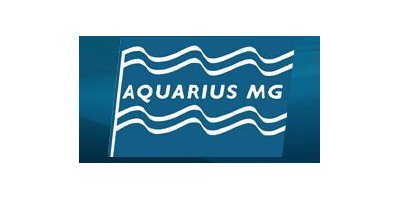 AMG Limited provides its clients with a complete professional installation service and solutions for improving the water quality of reservoirs, lakes and fish farms.

'Thermal stratification occurs during the summer months, which can cause a number of problems in water bodies. The oxygenated, lower density, warmer water tends to overlay the colder denser water, which inhibits vertical mixing and in particular the downward transfer of dissolved oxygen.

'The bottom waters become de-oxygenated, with the possibility of the release of heavy metals from the bed sediment and the warm, well-lit surface layer will be conducive to the growth of large populations of phytoplankton.

'If stratification can be controlled by artificial mixing, dissolved oxygen can be maintained at an acceptable level throughout the water column and algal growth is reduced as the phytoplankton are continually mixed through the water depth, reducing the time spent in the photic (well-lit) zone, where growth is possible.

'The 'AQUAERATOR' is a new device with no moving parts which uses compressed air to promote mixing in water bodies subject to stratification. The bubbles reduce the bulk density of the water-air mixture, generating a turbulent vertical plume which entrains the ambient near bed water, promoting vertical mixing and preventing thermal stratification'.

Installations of the 'AQUAERATOR' are undertaken by our dedicated team of professionals, including diving services when required.

Aeration and Mixing Installations to Date:

No reviews were found for Aquaeration Services. Be the first to review!