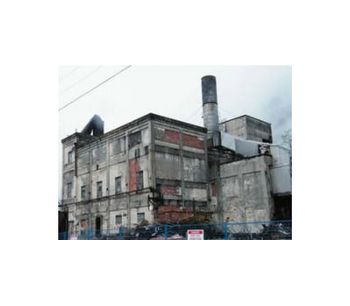 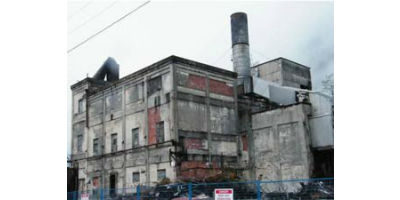 Owners and company directors must do their “due diligence” with regards to asbestos insurance and asbestos management.  Asbestos is a top work place killer. Most building owners and General Contractor’s (GC), including many asbestos abatement contractors insurance policies specifically exclude asbestos and other hazardous materials from their insurance policies, so in a situation where a claim occurs you or your GC may not be covered and could be vulnerable. There are many instances where this exact situation has caused a GC and a building owner to take a significant financial loss.

Asbestos is a 'hidden-killer' and asbestos exposure has become the leading cause of workplace death in British Columbia., according to the BC provincial workers'-compensation agency and 'Asbestos disease fatality is the leading cause of death due to occupational diseases in virtually every provincial compensation system,' said Larry Stoffman, an occupational health expert and a director of Toxic Free Canada.

The OH&S legislation across Canada gives employers and work site owners duties and responsibilities for their own directly hired workers as well as for the workers of other contractors. Although this is accomplished in different ways in each province, the same result follows. Some jurisdictions, such as the Yukon, Nova Scotia and Ontario, expressly define 'employer' to mean a person who employs one or more workers or who contracts for the services of one or more workers, to perform work or supply services.

In other provinces and under the federal Labour Code, where the definition of 'employer' is less expansive, obligations for contractors exist as a result of general obligations placed on employers for work carried out under their control. For example, British Columbia’s general duty clause for employers states that they must ensure the health and safety of 'all workers working for that employer, and ... any other workers present at a workplace at which that employer’s work is being carried out ...'.

No reviews were found for Asbestos Liabilities, Directors & Due Diligence. Be the first to review!