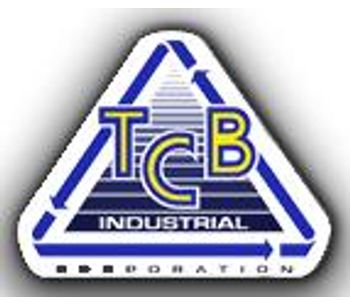 Over the past century, asbestos was used in literally thousands of products. It was plentiful and inexpensive to use. It was used in industrial and commercial applications providing an effective way to insulate piping, siding, spray on ceilings, and floor tile. When asbestos was initially used, few understood the concerns that would come associated with this readily-available material.  It is now quite clear, though that inhaling these fibers as they loosen and become airborne during construction projects,leads to a number of deadly diseases.  Because of the nature of this material, safety precautions have to be taken to prevent any exposure.

Reliable asbestos removal and abatement services depend on qualified contractors and workers to get the job done right. TCB Industrial offers labor services for asbestos abatement and removal projects. We can provide on a temporary as needed basis 32 hr asbestos trained technicians that are certified in both Oregon and Washington. All of our Technicians meet all of the guidelines for OSHA and EPA.

No reviews were found for Asbestos Removal and Abatement. Be the first to review!