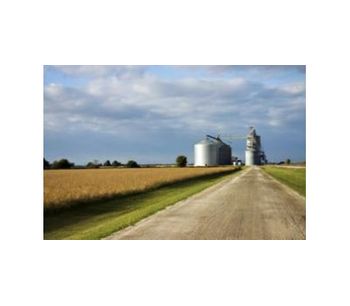 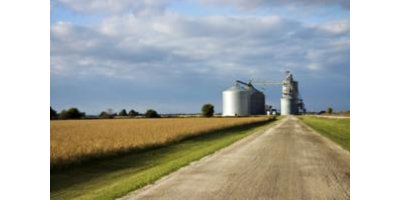 Assessing the potential effects on natural communities, ecosystems, and individual organisms, or selected groups of organisms, within ecosystems is becoming integral to the regulation of pesticides and industrial chemicals. In certain cases, potential effects on the environment drive the decisions regarding uses of a chemical. In the U.S., the legal framework for evaluating uses and potential environmental effects and risks of chemicals includes the Federal Insecticide, Fungicide, and Rodenticide Act, the Toxic Substances Control Act, and other federal and state environmental statutes. The U.S. EPA has primary responsibility for overseeing and administering many of these requirements. Similar legislation exists in the EU, including the Plant Protection Products Directive (919/414/EEC) and the BIocidal products Directive (98/8/EC).

The processes and methods for conducting environme...

The processes and methods for conducting environmental and ecological assessments are becoming increasingly complex, both in terms of estimating potential exposures, and in utilizing toxicity data generated on different types of non-target organisms. These organisms include mammals, birds, fish, aquatic and terrestrial invertebrates, soil micro- and macro-organisms, and aquatic and terrestrial plants. These two basic components—estimated exposure and toxicity data—are integrated for conducting an ecological risk assessment that evaluates the potential for adverse effects to organisms, communities, or ecosystems from the use or release of a chemical.

The estimates for potential exposure of non-target organisms to a chemical are increasingly reached by computer modeling. A variety of models are used to estimate potential exposure of non-target organisms to chemicals in different environmental media, such as soil, sediment, surface water, groundwater, and feed items. Some of these models are also used to estimate human exposure to chemicals in drinking water. For example, the U.S. EPA uses models such as GENEEC, FIRST, PRZM-EXAMS, T-rex, SciGrow, and TerrPlant. In the EU, the models PRZM, PELMO, PEARL, MACRO, TOXSWA, and SWASH are used routinely. The results of these modeled exposures are then matched with appropriate toxicity data to conduct both acute and long-term (subchronic, chronic) ecological risk assessments, or as inputs for human dietary assessments.

Exponent’s specialists are familiar with all...

No reviews were found for Environmental Modeling & Risk Assessment Services. Be the first to review!