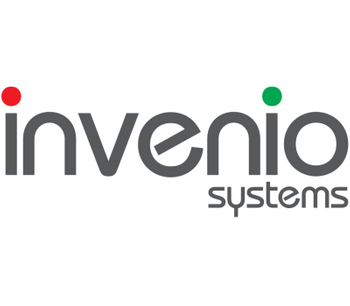 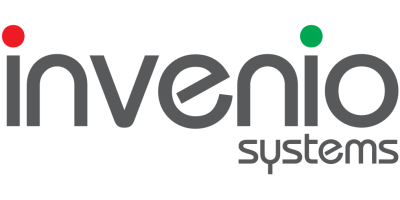 Stop.Watch Light surveys are a development of the Stop.Watch surveys designed to locate properties with customer side leaks, and to estimate the flow rate of the leak. The survey to identify continuous flows consists of two parts:

New equipment has been developed for the process with the aid of an Innovate UK grant. This process deskills and systematises the leak detection survey process and also delivers results that we can be confident show flows past the stop-tap (rather than a leak within the distribution network) without operating any stop-taps.

These results then need to be followed up with household visits in those properties with confirmed continuous flows (estimated at around 5% to 10% of all properties) to identify whether the flow is due to a supply pipe leak or a plumbing loss or some other form of continuous use.

This approach also provides estimated flow rates. More precision in flow rates can be provided by either measuring flow rates during household surveys or installing meters on the estimated 3% to 5% found to have significant plumbing losses. As plumbing losses are predominantly in unmeasured properties, meters would need to be installed in most of the properties with plumbing losses if this route is chosen. In some properties this would involve a stop-tap replacement, in others it would simply require a meter to be screwed in to an existing boundary box.

Stop.Watch Light surveys are suitable for:

No reviews were found for Invenio - Stop.Watch Light Surveys Services. Be the first to review!