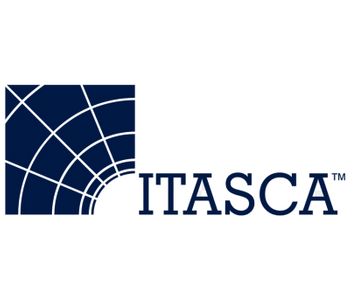 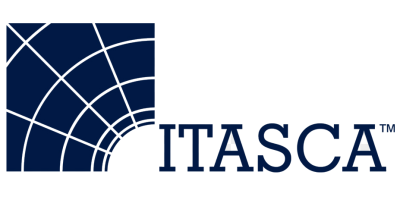 The spatial characteristics of the observed microseismicity provide valuable validation for the back analysis of fracturing processes such as caving, preconditioning, etc. through numerical models (e.g. Pierce et al. 2006; Sainsbury et al., 2008). It also provides a tool for the future validation of forward cave models that predict the extent and location of the seismogenic zone and the transmission properties of the damaged rock.

The post-process analysis of seismic catalogues, seismic record, or real-time analysis can provide feedback for:

Itasca has developed a series of novel analyses that enhance the information provided by existing microseismic catalogues to monitor the evolution of the fracturing processes and that provide:

No reviews were found for Mining Microseismic Evaluation Services. Be the first to review!