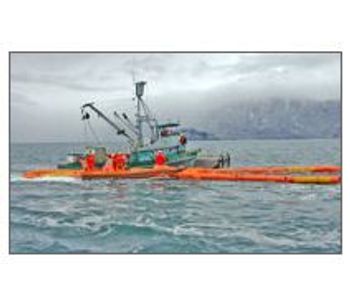 Projects in This Program

Prince William Sound Response Rate Analysis
The council commissioned a report to better understand how encounter rates affected the recovery rate capabilities of the Nearshore and Open Water oil spill response in Prince William Sound.  As the principle methodology, this study utilized an ASTM F1780 Standard that considers actual encounter rates rather than the EDRC approach which focuses on de-rated efficiencies for skimmers.  The analysis in this study included understanding the recovery rates based on an instantaneous spill and a continuous spill.

Preparedness Monitoring
This project monitors the operational readiness of the Alyeska Ship Escort/Response Vessel System (SERVS) and the oil shipping companies. The council has maintained this project since 1992. Drill and exercise reports are available on this page.

In-situ Burning
The council recognizes that there may be times when in-situ burning in Prince William Sound and the Gulf of Alaska may be appropriate but only after mechanical recovery has been ruled out as the primary strategy. Learn more about this oil spill reponse technique on this page.

Tethered Balloon Oil Spill Surveillance System
This surveillance technology uses a helium filled balloon carrying both infrared and conventional cameras that is tethered to a vessel. The spill balloon can be lofted 500 feet in the air and would supplement traditional aircraft over-flights during a response

No reviews were found for Oil Spill Response Operations. Be the first to review!