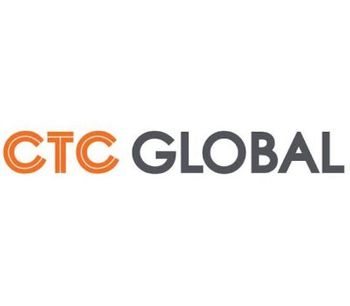 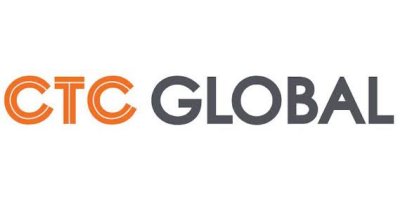 Concerns about climate change continue to shape corporate and regulatory policy. The use of high-capacity, high-efficiency ACCC conductors can help you cost-effectively achieve your organization’s emission reduction goals.

Let’s consider an example based on a recently completed American Electric Power project in Texas. Looking at a 100 mile section of 345 kV line designed to carry 3,000 amps with a load factor of 62%, the use of CTC Global’s Drake size (double bundled) ACCC conductor would reduce line losses by 30% compared to an equally sized ACSR Drake conductor. This translates into a savings of 300,000 MWh per year.

For comparison, consider the energy savings offered by a 100 watt equivalent LED light bulb replacement. The LED light bulb reduces electrical consumption by around 80% compared to a standard incandescent light bulb. Translated, the use of 12.5 LED bulbs would save 1 kWh of electricity per hour. 12,500 LED bulbs would therefore save 1 MWh. If we assume a 4 hour per day / 365 day per year light bulb utilization, it would take 2,568,493 LED bulbs to save 300,000 MWh of electricity. At a cost of $20 per LED bulb, the energy savings would translate into a capital cost of $51,369,863.

CTC Global’s high-efficiency ACCC conductors, on the other hand, would cost roughly $14,000,000 (not including hardware and installation costs). While these and other project costs would certainly add substantially to this figure, it would be safe to assume that the ACCC conductor would not have to be replaced every few years like the light bulbs. If the LED light bulbs had to be replaced once every five years, the cost of the energy savings would climb well over $400,000,000.

From an environmental perspective, based on the average CO2 emissions from all combined sources of electricity in the state where this project was completed (Texas), either investment choice would reduce emissions by approximately 200,000 metric tons of CO2 per year. Considering that the average car in North America emits 4.75 metric tons of CO2 per year, this would be the equivalent of taking 42,000 cars off the road for every one-hundred circuit miles of 345 kV conductor upgraded or every 2.5 million lightbulbs replaced. CTC Global’s high-efficiency ACCC conductors offers a significantly less expensive alternative.

No reviews were found for Reducing Emissions. Be the first to review!