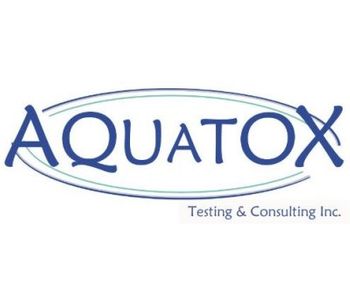 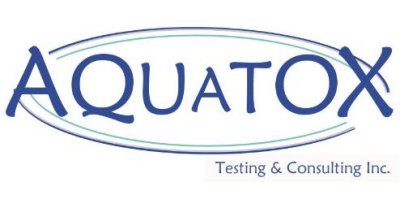 TIEs incorporate the responses of organisms into the assessment of complex effluent mixtures to characterize and identify the substance(s) responsible for acute lethality. The specific objective of a TIE is to identify the specific substances responsible for acute lethality, and it is typically divided into three phases. Phase I involves characterization of the toxicants through a variety of effluent treatments, while Phases II and III involves identification and confirmation of the suspected toxicant(s), respectively.

During Phase I, toxicity of the untreated effluent (baseline test) is compared to the treated sample following the effluent manipulations. The relative degree to which the manipulations result in an improvement in effluent effects provides an indication of the types of contaminants that may be involved (e.g., volatiles, heavy metals, organics). Chemical analysis of the effluent can be conducted at various stages during a TIE study. For example, preliminary analysis of the effluent collected during toxicity testing can be very useful, particularly if site personnel have reason to suspect a particular toxicant (e.g., ammonia, metals). However, detailed chemical analysis is generally most effective once the characteristics of the toxicant have been determined.

After completion of the Phase I characterization of an effluent, the TRE can proceed to:

TTEs and SIs can be conducted with or without identification of the specific toxicant(s), but will be more effective if a specific substance can be targeted for treatment. SIs and TTEs may be used as strategies in combination with, or as alternatives to, a TIE. Source Investigations determine whether the toxicants may be isolated in one or more waste streams. The approach to a SI may include identification of discharge locations and inputs to the effluent treatment system, characterization of each discharge in terms of flows, acute lethality and chemical composition, and use of a mass balance approach to identify those streams representing the largest contribution to acute lethality and chemical loading. Once a specific process stream has been identified as the source of toxicity, a TTE could be conducted to reduce or eliminate the substance(s).

A TTE involves the systematic evaluation of various treatment technologies or management options (i.e., process or operational changes) to assess the ability of these technologies (or operational/process changes) to reduce levels of contaminants that are causing acute lethality. Once removal of acute lethality has been demonstrated at the bench-scale level, a decision can be made to apply the technique at a larger pilot-scale or directly at the existing treatment facility (Novak et al., 2002).

No reviews were found for Toxicity Identification (TI)/Reduction Evaluations (RE) Service. Be the first to review!