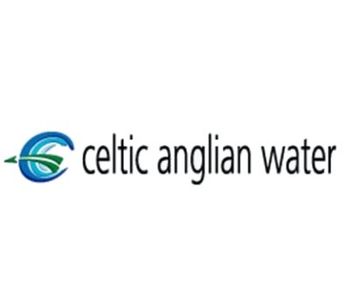 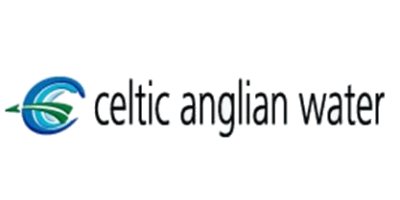 0
Share Share with Facebook Share with Tweeter Share with LinkedIn
Ringsend Waste Water Treatment Works, Dublin City The Ringsend Waste water Treatment Plant Design, Build Operate Contract was undertaken to provide preliminary primary, secondary and tertiary treatment (disinfection) for a 1.7 million, p.e. Operations began in 2003 following construction which started in 1999. The original treatment works on the site had to be kept Operational throughout construction. The new works is built on an old landfill and required extensive piling to support the new structures. Ringsend is home to the largest double decker SBR design in the world and is also fundamental to Dublin Bay’s blue flag status.

The wastewater arrives into the inlet channels at ...

The wastewater arrives into the inlet channels at Ringsend from Ringsend Main Lift Pumping Station, Dodder Valley Gravity Sewer and Sutton and Dun Laoghaire Pumping Stations. The wastewater passes through fine screens (6mm) to remove paper, plastics and large solids. Grit is removed in special tanks. 12 No. lamellae primary settlement tanks which allow most of the suspended solids in the wastewater to settle. The settled wastewater is pumped to 24 Sequencing Batch Reactors (SBR’s) for secondary treatment. Micro-organisms developed in the process are used to take organic matter out of the wastewater, along with ammonia and nitrogen. SBR technology is used to achieve BOD/COD removal and nitrification.

The SBR’s at Ringsend are the largest in the world and, uniquely, are contained in a two storey structure, due to site limitations. The 24 SBR’s are divided into 6 units, built three on top of three. Each unit consists of 4 tanks, operating in sequence. While one tank is filling with wastewater, a second is aerating wastewater with oxygen to accelerate the natural biological secondary treatment. The third tank is settling wastewater and the fourth tank is decanting treated wastewater to the next treatment stage.

Over 50% of the energy needed to run the plant is generated from the sludge treatment.
Sludge is a by-product of the treatment of wastewater generated from the primary and secondary stages. At Ringsend it is treated using hydrolysis and digestion before being thermally dried, killing pathogens and producing a pasteurised, organic based fertiliser. 25,000 tonnes of Biofert is produced at the Ringsend Treatment Works each year. A by-product of the sludge digestion process is biogas, which supplies over 50% of the heat and electricity required at the Ringsend works.

No reviews were found for Wastewater Treatment Services. Be the first to review!