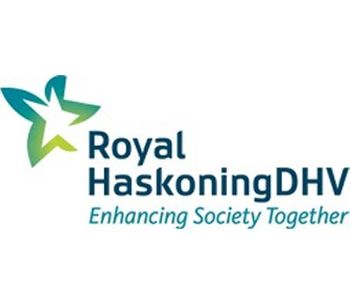 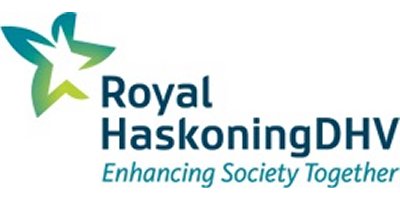 We have been instrumental in the design of well over 100 water and wastewater treatment plants in South Africa and are at the forefront of water re-use technologies to augment available raw water resources, and to provide industrial water at a lower cost than potable supplies. Our proven expertise lies in nutrient removal and in the treatment and disposal of biological sludge, in particular, offering solutions to the complex problem of handling the phosphorous-rich sludge generated by the process.

Innovative technologies have all been developed by our parent company, Royal HaskoningDHV:
Sterling projects managed by us include:
Beyond our Rivers - Sedgefield case study.

At Sedgefield, a town within the Knysna municipal area in the Western Cape Province, SSI developed an innovative, demand-based water augmentation plan to solve the water supply crisis which is both economical and took weeks, rather than years, to implement.

Our modus operandi was to:
The Sedgefield desalination plant is a single-pass, reverse osmosis (RO) system that can produce potable water of 1.5Mℓ/day. The plant consists of two 0.75Mℓ/day modules in two separate 12m steel shipping containers. Extracting seawater and disposing of the concentrate (brine) is achieved by using beach wells. More than twice the amount of seawater is required to produce 1.5Mℓ/day of potable water - with 45% being harvested as product and 55% returned to the sea as concentrate (brine). Initially the plant will be operated by the supplier for one year – which will probably be extended to three or five years. Estimated running costs amount to R3.40m3 and includes electricity, consumables, maintenance/replacement and operator costs and equates to approximately R200 000 per month. The cost of the plant and feed-water pumping scheme is R16m (excl VAT).

We are justifiably proud to have completed this project within three months: the appointment contract was signed on 1 October 2009 and the plant was functional on 18 December 2009. This project has proved to be a particularly gratifying one as it is part of an integrated approach:  spreading the risk and decreasing the stress on rivers whilst providing a sustainable back-up plan for emergency drought conditions and peak-season water demand.

The Sedgefield scheme has won two notable awards in 2010, from the SAICE - special award for technical excellence and the IMESA / CESA Award in the Water & Wastewater categories.

Nereda™ is the Royal HaskoningDHV Group's latest innovative technology for the treatment of wastewater. The major benefit of the new technology lies in the use of aerobic sludge pellets. Because these pellets settle more rapidly than the sludge used in conventional wastewater treatment, Nereda™ plants can be made more compact. They require less space and as a result the construction costs are reduced as are energy requirements.  Nereda™ can be used to treat both domestic and industrial wastewater and the technology has already proven its worth in practice. The world's first full scale demonstration Nereda™ treatment plant is fully operational at the Gansbaai Municipality in the South Africa's Western Cape Province, and a second plant is under construction at Wemmershoek near Stellenbosch. This technology is a major breakthrough in the aerobic treatment of both industrial and municipal wastewaters.

No reviews were found for Water and Wastewater Treatment Services. Be the first to review!