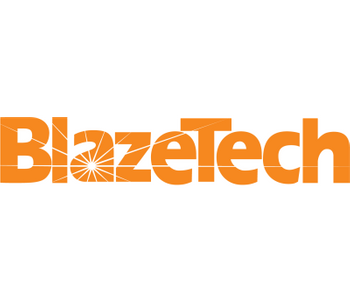 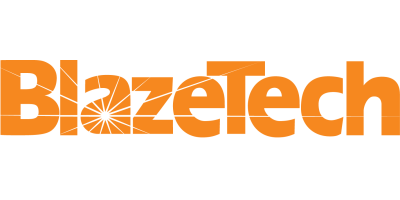 ADORA is the premier Environmental and Safety offsite Consequence Analysis tool available for use by organizations involved with environmental impact assessments for intentional or accidental discharge of hazardous chemicals that react with air, moisture or each other.

The uniqueness of ADORA lies in the way the chemical reactions and complex thermodynamic transformation of the released chemicals are treated. The source characterization for various release scenarios, reacting puff spreading, lift-off and rise, and transient dispersion under practical meteorological conditions are modeled based on engineering principles. The complex interactions of buoyant/heavy cloud turbulent dynamics, multi-phase thermodynamics, and multi-step chemical reactions for various pollutants are included. The accurate treatment of these processes allows the application of the model to realistic release scenarios without being too conservative.
Hazard distances predicted by ADORA are often times shorter than those predicted by other models since the model accounts for the following:

There are three important regulations in the environmental safety area that provide the main thrust for the commercialization of ADORA. These are:

ADORA has a database of over 2100 chemicals and species and can be used to model the release of any combination of these chemicals together. ADORA runs on IBM PC compatible computers with Windows 95/NT operating systems. Combined with powerful plotting capabilities and a Graphical User Interface (GUI) for ease of use, ADORA has all the necessary requirements to be an effective environmental tool. ADORA has been validated and is listed by the EPA. Interested users can either buy a service (we run it for you) or the software license.

ADORA is the only software that couples air dispersion with chemical reactions and heat release. This coupling is critical to realistic modeling of potential hazards. Such predictions often result in reduced hazard distances compared to the other models which introduce unnecessary conservatism by not accounting for the physics accurately. ADORA:

Cloud Lift-off Due to Chemical Reactions with Moisture
Halogenated inorganic chemicals such as boron trichloride and titanium tetrachloride have a strong tendency to react with moisture. Other models neglect such reactions and therefore predict unrealistic hazard distances. ADORA, on the other hand, accounts for such chemical reactions with the entrained moisture during atmospheric dispersion.

No reviews were found for ADORA - Environmental and Safety Offsite Consequence Analysis Tool. Be the first to review!