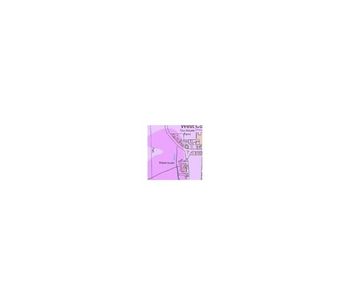 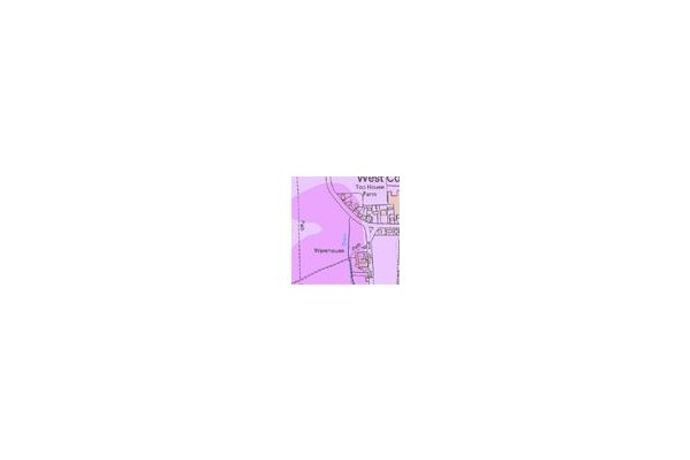 Various elements that occur naturally in the environment can under certain circumstances become harmful to plants, animals or people. Whether or not an element constitutes a hazard depends on a variety of factors including its chemical form, concentration, behaviour and the extent to which it may be taken up by living organisms. A significant proportion of the landscape in Great Britain has naturally elevated topsoil concentrations.

The ambient background concentrations of elements in topsoil from natural and non-natural sources are required for Local Authority risk assessments, and are used to establish whether local measurements may be the result of significant anthropogenic contamination.

These layers indicate the estimated geometric mean concentrations of elements based on soil and sediment samples. The only way to accurately find out is to carry out a site investigation that includes an analysis of soil samples.

Due to the lack of suitable data the layer does not cover central London.

There are 5 different elements displayed:

Arsenic is a naturally occurring element in soils, as a result of weathering of surrounding rocks. Over the years it has also been added to the soil via the atmosphere through the burning of coal and smelting of metals, as well as being used historically in pesticides and fertilisers. This has all resulted in several regions of GB having elevated arsenic levels.

Cadmium occurs naturally in soils as a result of weathering of surrounding rocks, with particular high concentrations coming from black shales. Concentrations have also been increased through atmospheric deposits from the smelting of metals and the burning of fossil fuels, as well as being used fertilisers.

Chromium enters the air, water and soil through natural processes and human activities. The main human activities that increase Chromium levels in the soil are steal, leather and textile manufacturing. Coal combustion will also release Chromium into the air which will settle in waterways and the soil.

Occurs naturally in the environment, generally at very low levels. Organic matter has a strong ability to absorb Nickel which is why coal and oil contain elevated levels. This in turn leads to the element being released into the air by power plants, which then settles to waterways and onto the ground to be absorbed by the soil.

Lead is a naturally occurring element in soils, as a result of weathering of igneous rocks and mineralised areas. There are also many well known sources coming from human activity such as mining and smelting activities, sewage sludge used in agriculture and aerial contamination from vehicle exhausts. Although this is reducing over time due to the introduction of un-leaded petrol in the UK in the mid 1980s.

No reviews were found for FIND - Soil Geochemistry Software. Be the first to review!