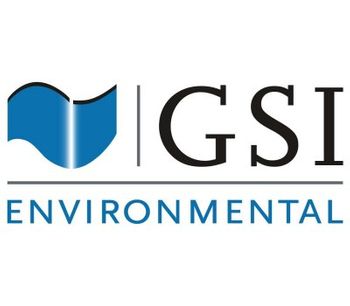 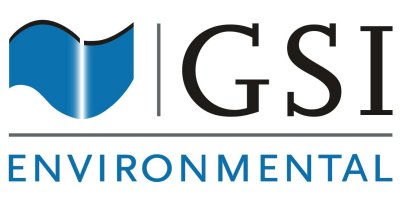 A module to calculate the total mass flux across o...

Uncertainty in mass flux estimates is a key issue in using mass flux as a metric. The Toolkit provides three options for analyzing uncertainty in the total mass flux estimates derived from the transect method. One option utilizes the Monte Carlo approach to analyze uncertainty in the actual concentration, hydraulic conductivity, and gradient measurements. With this tool, groundwater practitioners can estimate the accuracy of the hydrologic measurements that are being used for the mass flux calculation. The second option provides a tool for estimating the contribution of each individual observation to the total mass flux. The third method shows the uncertainty involved in the interpolation scheme that is used to calculate mass flux.

The Mass Flux Toolkit will give site personnel the capability to compare different mass flux approaches, calculate mass flux from transect data, and apply mass flux to manage groundwater plumes. With this tool, site personnel will be able to perform mass flux calculations more quickly and cheaply, permitting their inclusion in more evaluations of groundwater plumes. With the mass flux data, the progress of natural attenuation and remediation systems can be demonstrated more vividly and directly to regulators, making the entire remediation process clear, effective, and efficient.

Operation requires an IBM-compatible PC equipped with a Pentium or later processor running at a minimum of 450 MHz. A minimum of 256 MB of system memory (RAM) is strongly recommended. Computers not meeting these recommendations will experience slow running times and/or problems with memory.

No reviews were found for Mass Flux Toolkit Software. Be the first to review!