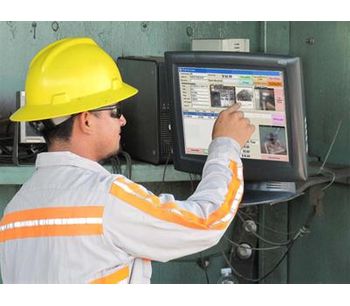 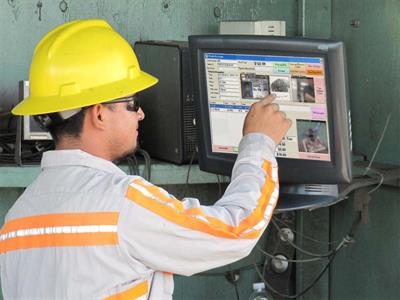 ROM Express is 21st Century’s most basic product offering for recyclers and handles COD transactions only. ROM Express offers almost everything a small recycler needs to comply with local, state and federal laws in a single module.  While laws may vary from state to state, ROM Express is designed to meet recyclers’ basic compliancy needs, with a fingerprint and driver’s license scanner, a touch screen monitor and software to handle CRV and public sellers.

No reviews were found for Recycling Operations Manager (ROM) Express. Be the first to review!