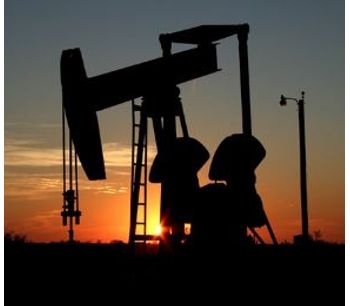 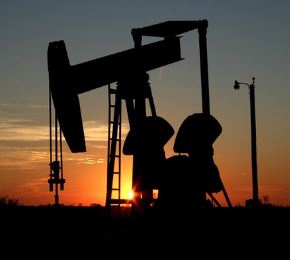 A variety of amines can be found in oil and gas, both as constituents and as by-products of processes to remove H2S and/or CO2. Lonestar can detect the presence of amines in both crude oil and water backgrounds, allowing real-time monitoring of concentrations throughout the treatment process.

Methanol in crude oil impacts water treatment systems in refineries because the bacteria involved in cleansing the water preferentially break down methanol, leaving the hydrocarbons and toxins untreated. Methanol is miscible in water, so it is present in the desalter effluent. Refineries often choose to cut the crude runs rather than risk a 'bug kill'–a large disruption that would require major remediation and could cause violations of environmental legislation, EPA permit excursions, or future penalties.

Triazine compounds are commonly used as scavenger chemicals to remove hydrogen sulfide (H2S) from crude oil, in a process sometimes called 'stripping.' These triazine-based additives are often present in excess of the levels required to remove the H2S. The excess triazine, together with the by-products of the scavenging reaction with H2S, may cause corrosion and fouling in downstream equipment. Consequently, there is value in petroleum processors being able to quickly measure excess concentrations of scavenger chemicals before custody transfer.

Acetic acid is used to prevent the formation and precipitation of naphthenate salts during crude oil separation and desalting. However, excess acetic acid can lead to high corrosion rates (~100 mils/year compared to a normal rate of around 5 mils/year), and can generate a high chemical oxygen demand in waste water treatment plants. There is therefore a need for rapid, on-site measurement of acetic acid levels.

Carbonyl sulfide is a contaminant in propane that can form corrosive hydrogen sulfide when it undergoes hydrolysis. This process has been implicated in corrosion and compliance-testing failures in the LPG industry. Using Lonestar, the presence of carbonyl sulfide in propane can be quickly identified.

An online method for detecting monoethylene glycol (MEG) in natural gas has been developed using Owlstone’s Lonestar analyzer and a custom-built sampling module.