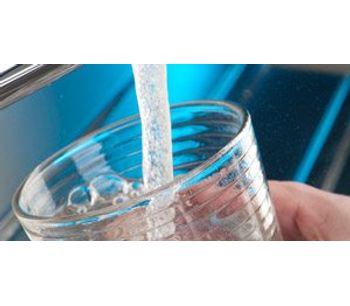 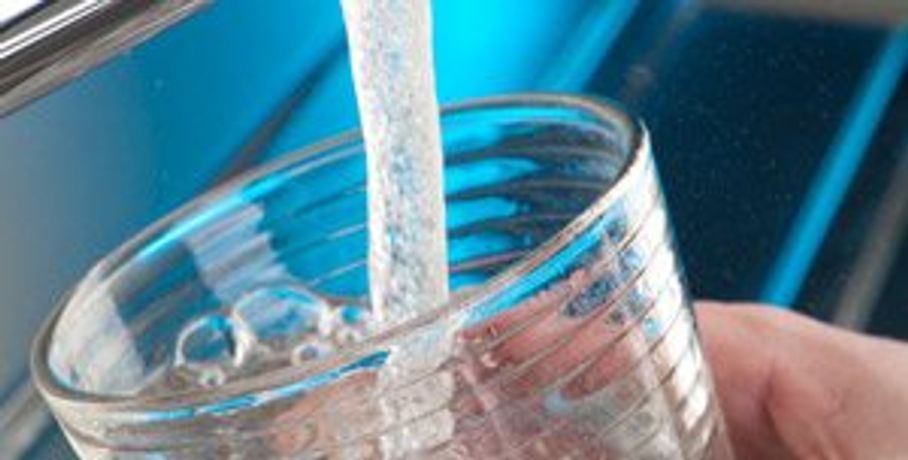 CleanOxide overcomes these problems. CleanOxide is a method of generating chlorine dioxide free from undesirable by-products as and when required by mixing two precursor solutions.

The chemistry of chlorine dioxide is quite different to that of chlorine gas or sodium hypochlorite the most commonly used water disinfecting agents. These compounds react with water to form hypochlorous acid (HClO) which is the primary sanitising agent in conventional methods of “chlorine disinfection”.

Chlorine dioxide (ClO2) is a gas that dissolves readily in water but does not react with water. Unlike chlorine, chlorine dioxide cannot be supplied in compressed gas cylinders. It must be generated in situ and handled as dilute aqueous solutions.

Aqueous solutions of chlorine dioxide are extremely powerful disinfectants even at very low concentrations. Chlorine dioxide is effective against all microorganisms including algae, bacteria, bacterial spores, fungi, protozoa and viruses.

Chlorine dioxide works by disrupting the functioning of the cell membrane. The mechanism is such that microorganisms cannot build up resistance to chlorine dioxide making it an extremely important compound in a world where many organisms are becoming resistant to conventional biocides and antibiotics.

CleanOxide 75 has all the benefits of chlorine with none of its downside. Furthermore, because chlorine dioxide is a more powerful disinfectant than chlorine, CleanOxide 75 can be used at much lower dose rates (typically about one fifth to one tenth of the rate of chlorine) resulting in reduced chemical usage and lower environmental impact.

An important property of chlorine dioxide is its ability to destroy biofilm. Biofilm is a film of slime produced by microorganisms on surfaces in contact with water. It consists of polymeric substances produced by aerobic and anaerobic bacteria, fungi and algae (if light is present).

Biofilm acts as a reservoir of micro-organisms that is not removed or controlled by normal levels of chlorination. Even heavy doses of chlorine (super chlorination) often do not remove biofilm.

The reason that chlorine dioxide is so effective against biofilm is because it exists in solution as a dissolved gas; it does not react with water. The dissolved gas is able to diffuse into the biofilm where it can destroy the micro-organisms responsible for the biofilm.

Conventional biocides including chlorine are only able to affect the surface layers of biofilm. Chlorine dioxide is more effective than chlorine and chloramines at inactivating viruses and controlling Cryptosporidium and Giardia.

Chlorine dioxide is very effective at oxidising common water pollutants such as sulphides, iron and manganese. Taste and odours resulting from algae and decaying vegetable matter and phenolic compounds are all controlled by chlorine dioxide and it also provides residual disinfection (for up to 72 hours) in drinking water depending on water quality.

CleanOxide Liquid 75 is practically pure chlorine dioxide. Its formation is not accompanied by any free chlorine and it is not acidic at normal rates of use. Thus CleanOxide does not contribute to increased levels of corrosion.

It is well known that chlorination of water produces a number of undesirable by-products including trihalomethanes, haloacetic acids, chloral hydrate, chlorinated phenols and other chlorinated organic compounds.

Together with chloramines, these compounds contribute significantly to undesirable taste and odour associated with chlorinated drinking water.

CleanOxide can be added to drinking water treated with chlorine as the primary disinfectant to remove many of these undesirable compounds thus improving the aesthetic quality of the water.

Unlike most conventional Odour treatments that merely mask bad smells our CleanOxide Gel actually has the ability to kill the source of the problem. The Chlorine Dioxide that is released from the Gel works by destroying part of the odour molecule, stripping it of its odour potential. It is the oxygen ions that are doing the work, killing the airborne bacteria, mould or viruses and safely eliminating odour.

The CleanOxide Gel is suitable for Commercial and residential use.