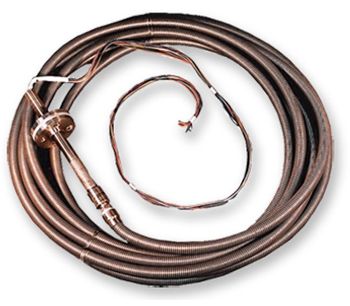 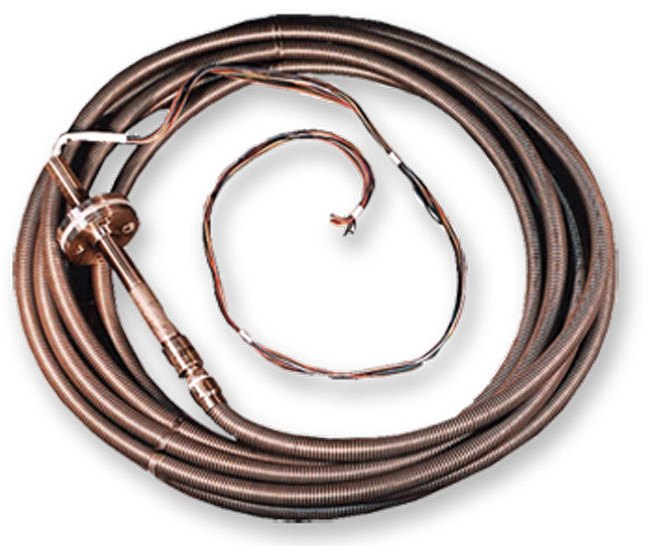 The MCG 350 (ATP) represents state-of-the-art temperature measurement, and is accepted worldwide to use as a standard for custody transfer inventory and corrected volumes. The MCG 350 Averaging Temperature Probe (ATP) allows gauges and transmitters to sense temperature through the change of resistance in the probe. The MCG 350 possesses a series of temperature sensitive elements which all extend to the bottom of the probe. The MCG 350's multiple element probe allows the gauge to select the longest element covered by the product, providing the most accurate temperature reading.

No reviews were found for L&J Engineering - Model MCG 350 - Average Temperature Probe. Be the first to review!