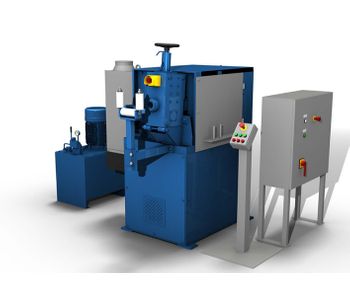 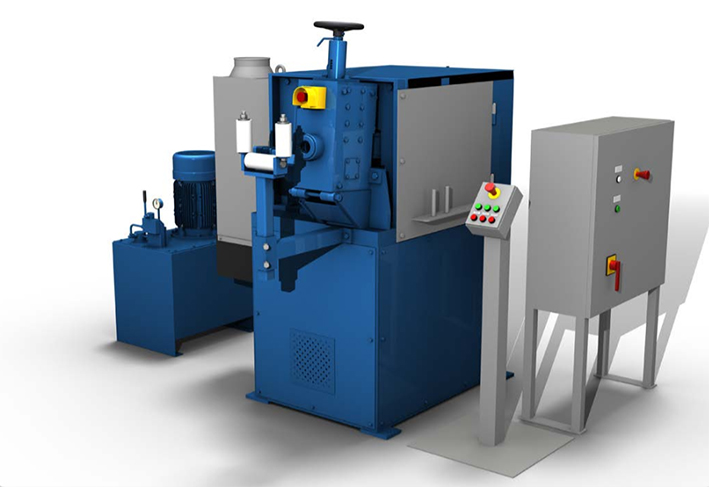 If processing ACSR Cable or similar type of cable, the ACSR Shear (M16-2) provides a safe and efficient means of reducing long cable lengths in seconds.. It is simple to load, to operate and to maintain.  The ACSR Shear M16-2 offers a very useful and economic way of preparing solid cables for granulation in a granulation system.

The Eldan ACSR* Shear is a reliable Shear designed for size reduction (into 10-150 mm pieces) and separation of:

Standard voltage: 3 ph, 400 V, 50 Hz*** - For other voltages please contact our sales department
* Max. diameter will depend on the content and hardness of the steel cores

No reviews were found for Eldan - Model M16-2 - ACSR Cable Shear. Be the first to review!